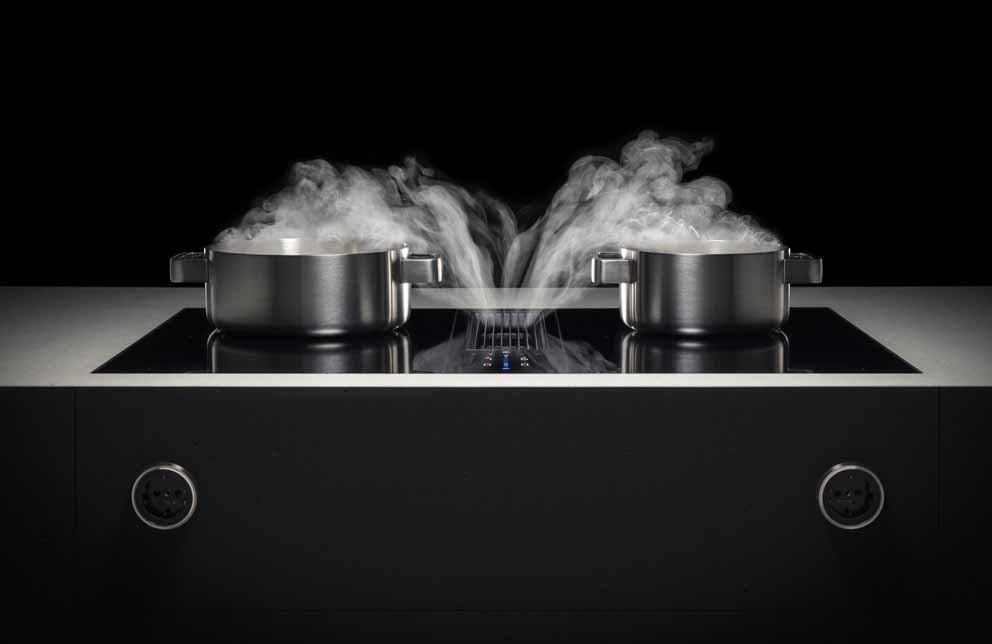 Bora, a manufacturer of innovative extraction systems for hobs, has decided to enter the Italian market at the beginning of this year with its own sales network, as it already does in England, France, the Netherlands, Belgium, Spain and Portugal. The company's objective for 2021 is to concentrate its efforts on doubling distribution in Italy.
“The development in the countries we manage confirms to us that it is worth continuing on this path,“ said Willi Bruckbauer, founder and CEO of Bora. “Thanks in part to our commitment to cycling sponsorship, in countries that love the sport, our speed of growth is far greater and more sustained than in countries with little affinity for the sport. In Italy, too, we intend to exploit this effect by concentrating on the Bora brand with our own staff“.

Bora has so far been distributed in Italy by Frigo 2000, which has developed and supported the expansion into the Italian market in a remarkable way. Bora's founder thanked Frigo 2000 for its excellent support over the past few years in building up the market, adding that this foundation will now be used to develop it further and ensure the company's position in Italy is similar to that achieved in other European countries.
Since 2007 Bora has been successfully developing suction systems for hobs which, thanks to a patented technique, suck vapours downwards. The innovative suction cooktop ranges Bora Professional, Bora Classic, Bora X Pure, Bora Pure and Bora Basic are currently sold in 60 countries worldwide.

Barazza: sinks and hobs that integrate into the worktop