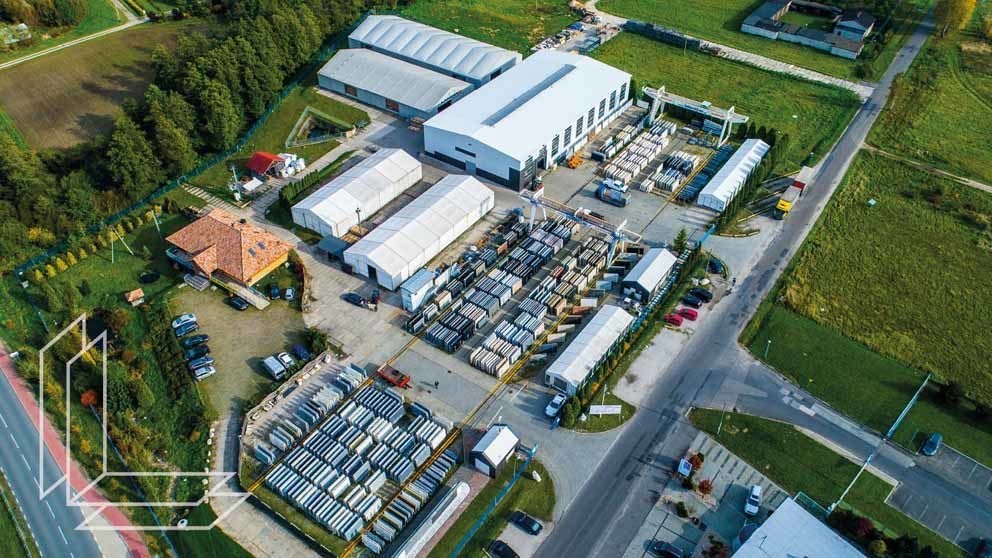 Laminam, one of the most important companies in the global market of large ceramic slabs, and Interstone, a leading company in Poland in the distribution of natural surfaces and ceramics, have signed the agreement with which the company located in Fiorano Modenese acquires its Polish distributor in which it already held a 30% stake. This agreement therefore makes it possible to enhance the strategic positioning of the Laminam brand which focuses on targeted, highly strategic acquisition processes, despite the difficult economic period.

The collaboration between these two realities, already started in 2012, consolidates the commercial and distribution structure, ensuring coverage of the entire national territory through six logistics centers.

The path of international growth

This operation further strengthens the international growth path undertaken in recent times by Laminam; last February the company had in fact acquired the Spanish company Best Surface which allowed it to have its first plant in Spain, in Castellón, in the heart of the Spanish ceramic district.

With this last agreement, the Polish branch joins the other European branches already consolidated in Spain, Germany, France, Benelux and the United Kingdom and the extra-European ones of the United States, Canada, Israel, China, Japan, Russia and Australia .

Alberto Selmi, CEO of Laminam, said: "We are delighted to welcome Interstone and its people to the Laminam group. Thanks to their experience and knowledge of the market they will contribute substantially to the growth of our customers and to realize their projects with our surfaces ".

Wiesław Sordyl, CEO of Interstone, for his part, stressed that the entry of Interstone in the Laminam group is a further step forward in strengthening its presence on the market.