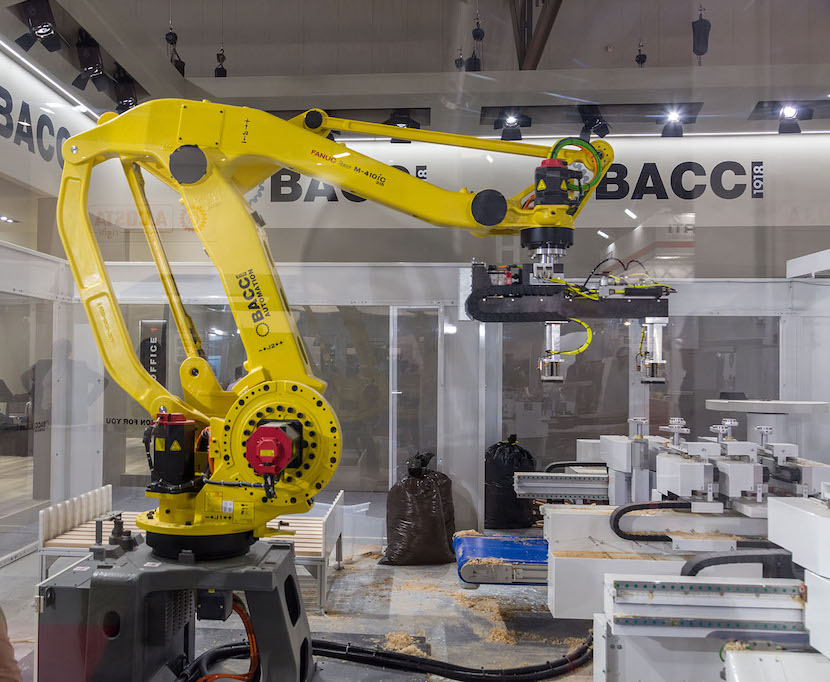 The final balance for 2021, prepared by the Studies Office of Acimall, the association of Italian manufacturers of technologies for the wood and furniture industry, reveals a decidedly positive year.

A structural growth of the sector

“The 2021 data speak for themselves and show how the technology sector has actually overcome this two-year period of serious difficulties, returning to pre-covid data”, commented Dario Corbetta, director of Acimall. "State incentives have undoubtedly played a significant role, but they have not" distorted "the market trend: the growth we are witnessing is based not only on the" incentives component ", which has more than anything else determined a temporal concentration of investment, but also on an evident structural rebound, which has brought the market back to normal development lines ".

"We would like to reassure those who fear that the current trend is generated by the incentives available and that once this" window "is closed we will find ourselves facing a period of stagnation in demand," continued Corbetta. “A conviction supported by economic data for the first months of 2022 which clearly indicate a structural growth of the sector, destined to last”.

Italian exports and the Russian-Ukrainian crisis

As we have seen, Italian exports have grown overall both compared to 2020 and 2019. Looking at current events, it can be said first of all that the Russian-Ukrainian crisis has for now determined a limited contraction in Italian exports. In fact, Russia, Ukraine and Belarus absorb, overall, a limited share of our exports, estimated at around 5 per cent of the total, exports which, moreover, seem to continue, albeit with a significant slowdown.

It should also be noted that many woodworking machines, not falling into the category "Dual Use", or can also be used for the production of war material, are not affected by the embargo in place, unlike all the spare parts that are affected. At the moment, banking operations, albeit with some obstacles, have not suffered interruptions, thanks to Russian institutions that can continue to operate.

A positive trend destined to continue

The positive trend is destined to continue for the current year, even if the supply difficulties and the questions related to the Russian-Ukrainian conflict and the trend of the Covid-19 pandemic could change the situation.