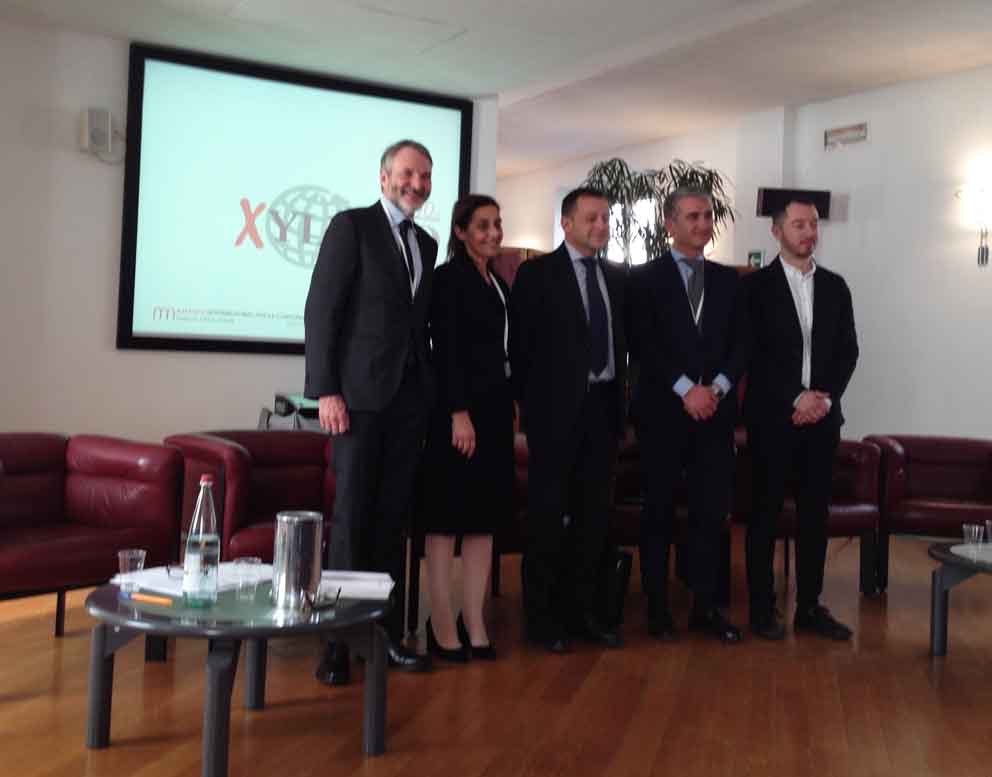 On January 23rd, at Palazzo dei Giureconsulti in Milan, the worldwide press conference dedicated to Xylexpo 2018, the international biennial of technologies and supplies for the wood and furniture industry, which will take place at Fiera Milano-Rho from 8 to May 12, 2018.
The 2018 edition of the event, organized by Acimall, was born under the best auspices: all the largest groups in the world have indeed confirmed their participation, not only but also required significant increases in the surface of their stand. To meet these demands, the organizers decided to open a new pavilion, the 4th.
In addition to the president Lorenzo Primultini and the director Dario Corbetta, there were present Marinella Loddo of ICE-Agenzia for Foreign Trade, Lorenzo Caprio, President of Fiera Milano, Luigi De Vito, vice president of Eumabois, the European federation which brings together representatives of industry associations, and architect Federico Rossi, professor of Digital Architecture Robotics at Architecture London South Bank University.

Let's talk about the numbers of the next Xylexpo that celebrates fifty years.
As of January 16, 300 direct exhibitors of technologies, mostly German and Italian, have signed up for a total net area of ​​30,000 square meters, against the final 29,400 of 2016.
Among the new features of this year there will be a different thematic organization of the fair, with the presence of the market leaders distributed in the various pavilions: in Hall 1 Biesse Group and Barberan, in Hall 2 Scm Group, in Hall 3 Homag Group and Cefla, in Hall 4, Weinig and Ima Group. On the other hand, the product divisions for this sector are now outdated because almost all companies have a vast catalogue of machines and systems that is aimed at both the industrial giant and the small craftsman who works with wood.
Also this year, as in 2016, the organizers have established for visitors an admission ticket of €15, admission which will be free for all operators in the sector who will be accredited on the site www.xylexpo.com.
The third edition of the “Xylexpo Award“ will take place with a jury made up of personalities from the academic and research world. From this year the sections of the award will be four: “First processing and transformation of the massif“, “Processing of the panel“, “Finishing“ and finally the new section “Tools“. The Xylexpo Innovation Award will be presented on May 9th during “The Night of Xylexpo“.
As for the number of visitors this has grown in the last three editions (plus 7.1% in 2014, plus 14.2% in 2016) and it is expected that this year the trend of double-digit growth will be confirmed. “The efforts made to reposition Xylexpo, added to a decidedly better economic season - said Dario Corbetta - have allowed us to define a virtuous circle with precise contours: a quality fair, focused on the second woodworking, able to involve the “Big customers“ like the whole world of commerce and distribution worldwide “. Xylexpo has now become the reference fair for Europe in even years: as many as 71% of foreign visitors come from European countries, 20% from Asia and Oceania, 6% from the Americas.

Dario Corbetta highlighted how “we are literally emerging from the black hole in which we were all sunk: in recent years world production is again growing at around 3% a year, compared to a substantial stability of the European economy (plus 1.8% in 2018). The Italian gross domestic product also grows in recent years, although slightly down in 2018 (a plus 1.2% against 1.5% forecast for the year just ended) “.
Another important factor is Italy's vocation to export to all sectors of industry and the economy, confirming the technical and technological content that Italian companies can express. The companies have also benefited from the tools launched by the Italian government to support investments in advanced technologies, facilities that have been extended for the whole of 2018, which will have a positive effect on the Xylexpo exhibitors and consequently also on the event.
The wood technology sector has 250 companies in Italy, and 150 of them are associated with Acimall; 9,000 employees for a turnover of over 2 billion euros, of which more than 75% will be exported. The global and European wood technology offer sees Italy together with Germany in the top positions, with respectively 31% and 43% of European production.
As for Italy, the results achieved in 2017 are extremely comforting: the pre-final figures say that last year the Italian woodworking industry reached a production of € 2.29 billion, 11, 6% more than the previous year. Exports were very good, marking an increase of 7.1%, with a value of 1.6 billion euros; our best customers are the United States (165.5 million euros), followed by Germany (105.8 million), Poland (102.4 million) and France (92.5 million).
Imports also increased by 10% (€ 199 million), so that the domestic market is also growing (€ 695 million, up 13% on 2016) and is expected to grow further in the short and medium term. According to the Acimall forecasts we should attest to 983 million, the new record after 900 million in 2001.
Italy has over 40 thousand companies in the wood-furniture supply chain with more than 360 thousand employees and a turnover of 30 billion euro. 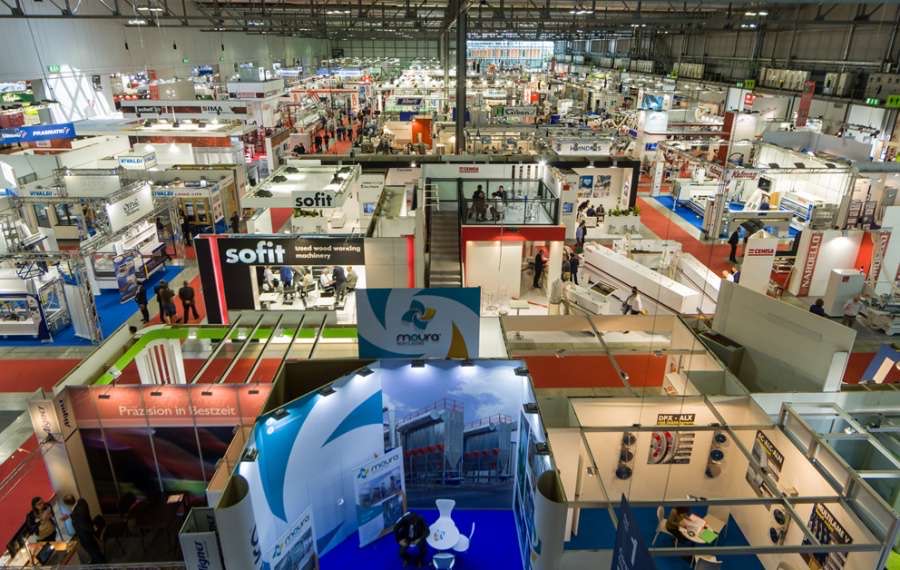 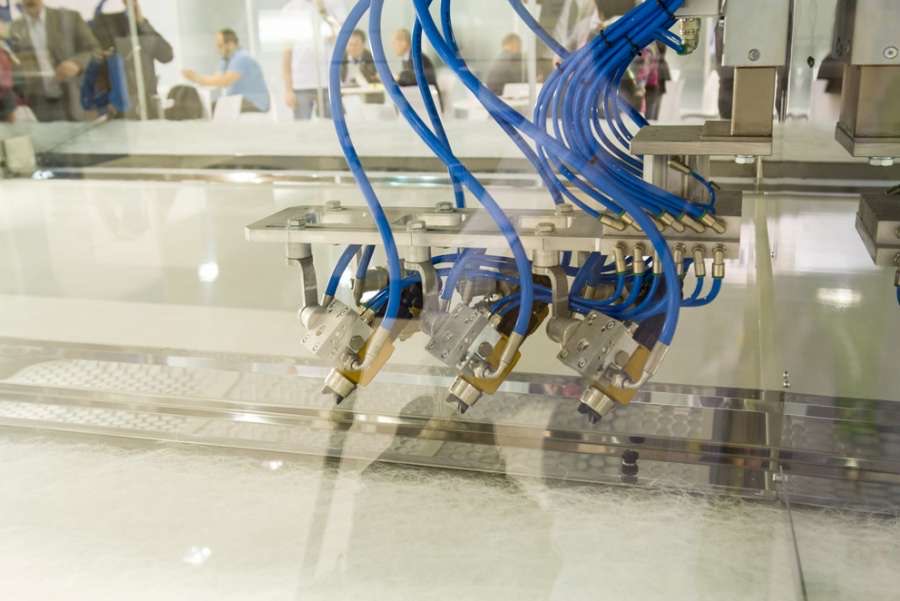 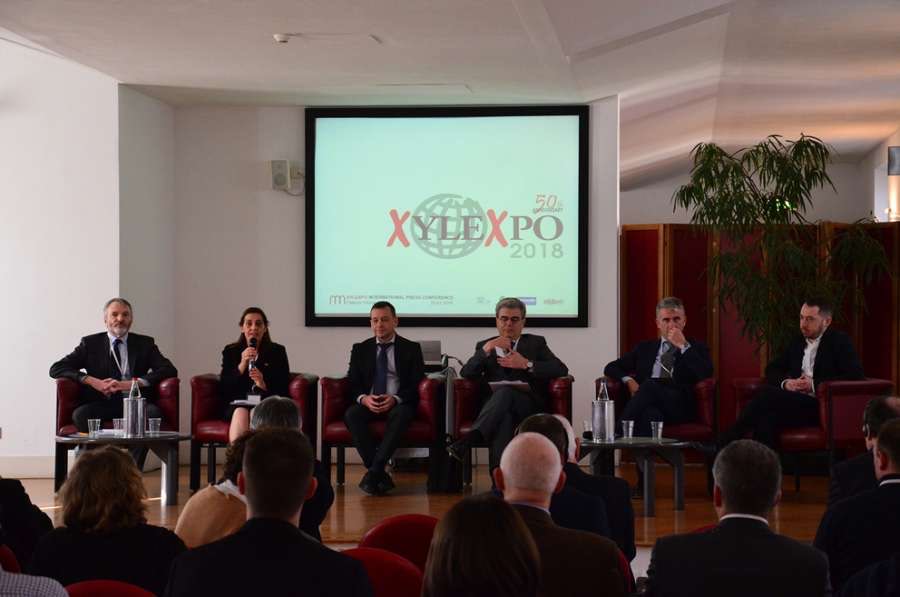 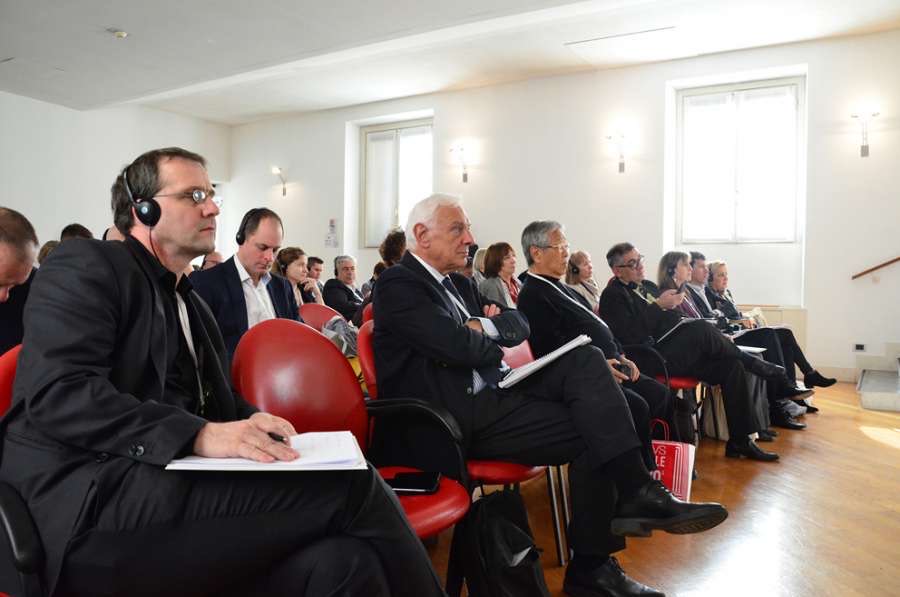 LIGNA 2019: the future of the woodworking industry

SCM at Xylexpo 2018: great success for the new IoT system for Industry 4.0

Xylexpo 2018, a fair dedicated to internationality and innovation

Innovation and technology: Xylexpo looks to the future

The event sees the presence of all the protagonists of the sector
Category: Fairs
Publication date: 30/04/2018
Discover more