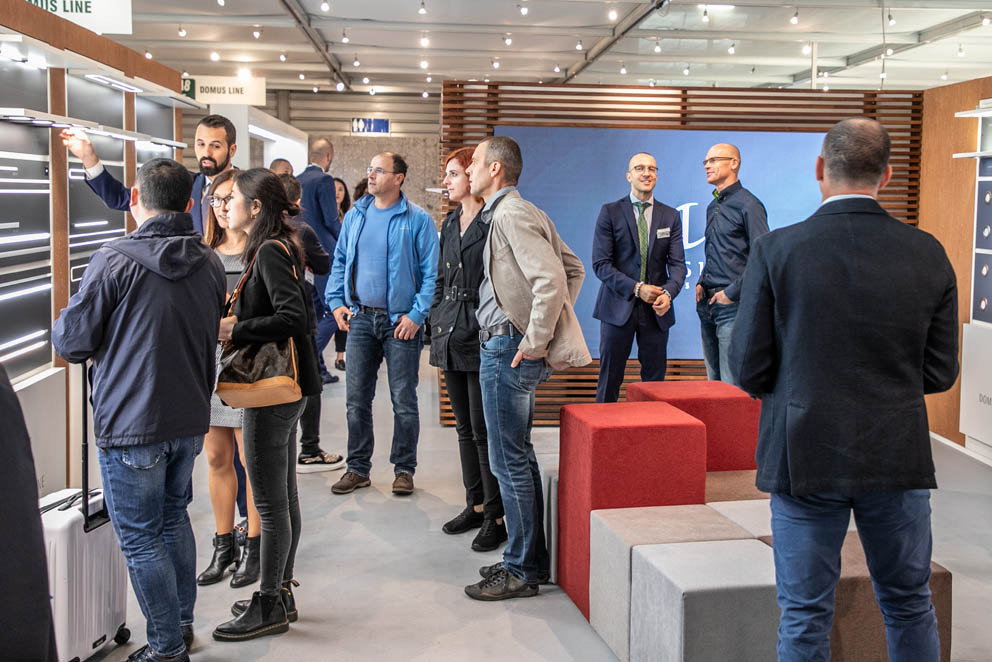 The 10th edition of Sicam, the International Exhibition of Components, Accessories and Semi-finished products for the furniture industry, which took place in Pordenone from October 16th to 19th, ended with excellent results this year too. In fact, the influx of professionals and buyers from all over the world was very positive, with numbers still growing compared to the previous edition: over 8,000 companies visited the show to see the world-class technology and design products offered by exhibitors.

Out of 16,495 square meters of net exhibition space, that is the entire Exhibition Centre with the new pavilion 10, 612 exhibitors were the protagonists of the event, with a 30% foreign presence from 33 countries: the German companies were more numerous, followed by those of Spain, Turkey and Austria. The rate of internationality of visitors is also very high, 37% coming from 104 countries: an absolute record for the Pordenone Exhibition.

These data confirm Sicam in its position of excellence in the international field, consolidated for years, as a meeting point for the production of components and accessories at the highest levels.

Among the foreign countries present on the visit, after Germany, which has always represented the highest catchment area, Chinese buyers have grown a lot in recent days and rank second in the rankings, confirming the growing interest that Sicam moves in the Asian markets. We find among foreigners afterwards: Spain, Ukraine and Russia, and then Slovenia, France, Croatia and Great Britain, besides a strong presence from North America.

Tenth edition of Sicam: a constant and homogeneous growth

With the satisfaction of having achieved the ten-year goal with steady and consistent growth, the owner of the event, Carlo Giobbi, declared: “It is an important step for us because it essentially certifies Sicam's position at the international top of the sector, after a path that has not always been easy but that has seen the Fair gradually consolidate thanks to the confirmations of operators from all over the world, both on display and on a visit. The Pordenone Exhibition has now become a fixed date to meet every year the most important purchasing decision-makers and to present to designers and architects all over the world the novelties in terms of design, materials and technologies to guide the choices of the following season“.

This tenth edition confirms the growth trend and also confirms the success of a very well-established format, which makes use of a special environment with an elegant and relaxed atmosphere: an “unicum“ that has always been highly appreciated by operators at the fair.

Sicam is sure enough one of the events with the highest degree of loyalty among its exhibitors: over a hundred companies, both Italian and foreign, have taken part in all these ten editions of the Exhibition and more than 90% of the companies which had participated to Sicam 2017 had already reconfirmed their presence in December 2017.

Positive news of Sicam's “Decennial“ edition was represented by an effective integration with the territory, made possible this year by the agreements stipulated with ATAP to facilitate the operators present in the city in their movements and with the Environment and Territory, which has ensured special discounts in the shops in Pordenone to the operators present for the Fair.

The appointment for the next edition of Sicam is already scheduled for October 2019: from Tuesday 15 to Friday 18. 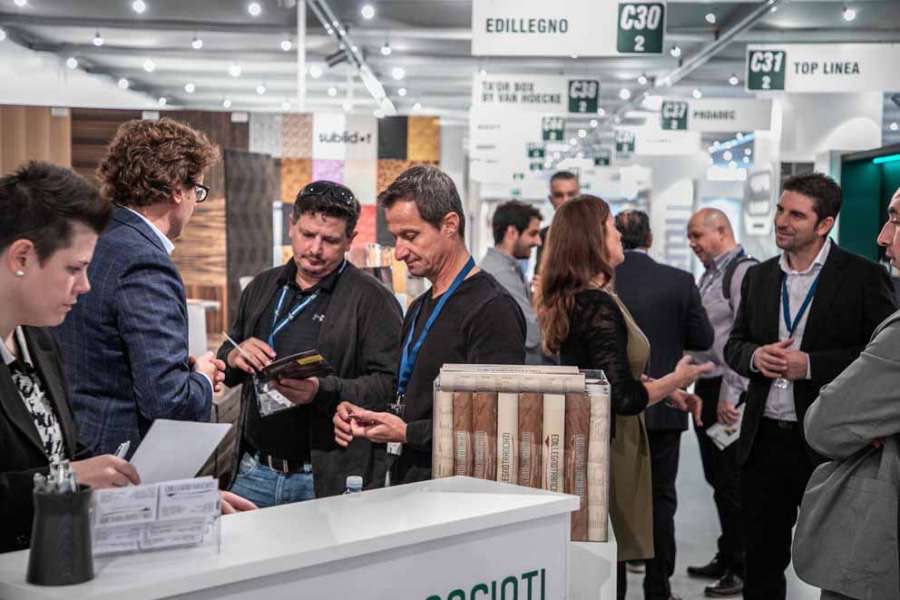 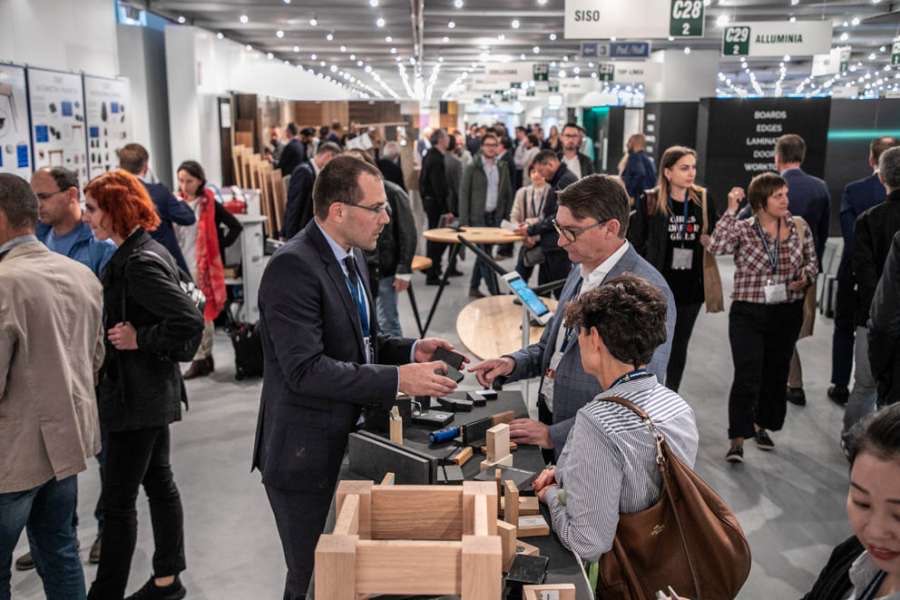 Sicam 2015: a highly-qualified and decision-makers visitors

Sicam 2015: a trade fair with a strong international vocation

Waiting for the international event of the components of the mobile Pordenone October 14 to 17>
Category: Fairs
Publication date: 23/07/2014
Company: EXPOSICAM SRL
Discover more