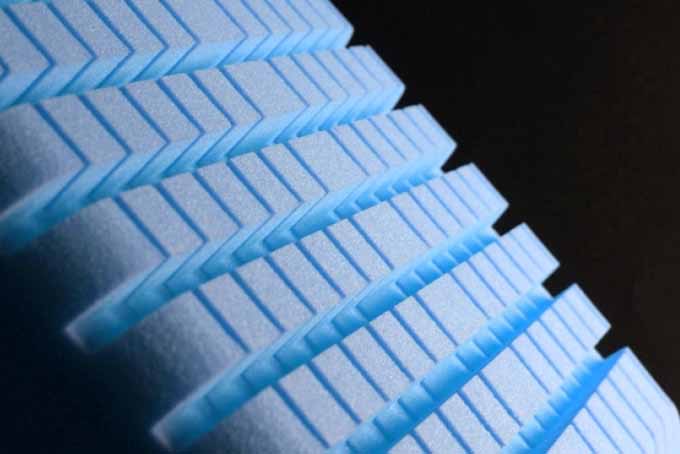 The complex international crisis has economic repercussions in many sectors, including the market for polyurethane raw materials.

In this regard, Aipef, Italian Flexible Expanded Polyurethane Companies, expresses all its concerns about the immediate consequences and influences that the conflict between Russia and Ukraine may have for companies operating in the sector and invites them to take countermeasures in order to mitigate an impact that could be devastating.

Aipef: ulterior increases of the prices are previewed

Already in 2021, the procurement of raw materials was particularly difficult and prices have steadily increased, says Aipef in its statement. Consequently, the industries producing flexible polyurethane foam have undergone generalized increases both on raw materials and on all other auxiliary materials such as additives, paper, packaging and transport.

With the outbreak of the war and the exponential increase in energy costs, suppliers of raw materials, in particular of polyols, isocyanates and additives, expect price increases of around 20-30% compared to current prices which have already reached levels never before. seen in the history of polyurethanes. These forecasts are for the moment only indicative, but to this situation another aggravating circumstance could be added relating to the validity of the quotations limited to 15 days rather than monthly or even to price changes on already confirmed orders.

A further worsening does not exclude the possibility of supply interruptions due to energy supply problems by suppliers.

Europur: a difficult situation to deal with

The same concern is also shared by Europur, the European association of producers of flexible polyurethane foam blocks, which has highlighted data that are certainly not encouraging for the future.

The shortage of raw materials that characterized the second half of 2020 and most of 2021 in the sector - reads the Europur statement - has now given way to unprecedented price increases for all supplies, which cover not only incoming chemicals, but also energy and a wide range of other materials, as well as the cost of logistics. Price instability in the oil and natural gas markets triggers the introduction of phenomena that the polyurethane industry has not seen for decades. These include chemical transport surcharges, ranging from 300 to 1000 Euros per ton depending on the product, according to Plastics Information Europe (PIE).

"We are currently facing a sort of 'cultural price revolution' in all polyurethane markets, marked by the end of long-term price stability in supply contracts." - declared Bart ten Brink, president of Europur. “Forced by current circumstances, the players in the supply chain must adapt to price volatility and foresee the need for corrective mechanisms. As the rest of the economy adjusts to current circumstances, our supply chain will need to do the same. The question that no one can give an answer yet is whether we are facing a temporary situation or a situation destined to last over time ".

Certainly these issues will also be discussed at the Europur and Euro-Moulders Annual Conference which will take place in Berlin, Germany, on 8 and 9 June 2022. 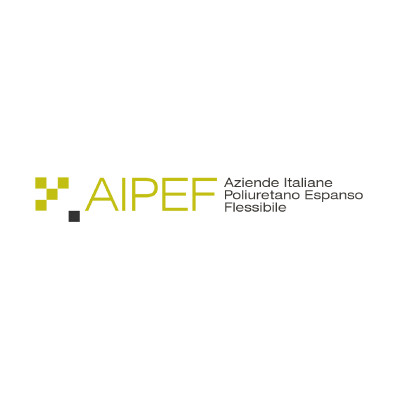 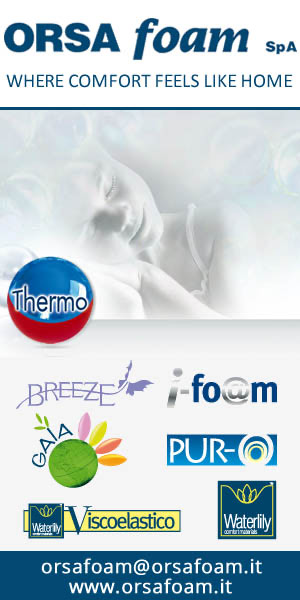