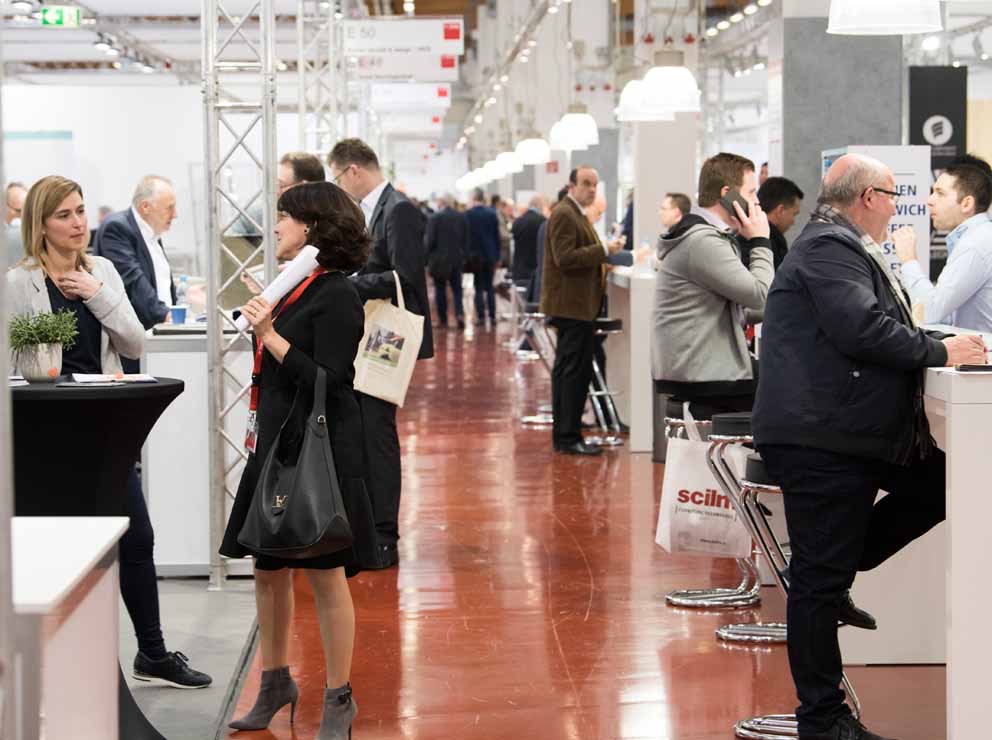 There was much expect for the first edition of ZOW under the direction of Koelnmesse, the biennial exhibition of components, supplies and semi-finished products for the furniture industry, which took place in Bad Salzuflen from 6 to 8 February. The results were positive.
Four thousand visiting operators, 27% of whom are foreigners, 188 exhibitors from 17 countries, 127 from Germany, which occupied an area of ​​12 thousand square meters: these in summary data and also good atmosphere thanks to the new project overall event that has presented itself not only as a meeting place between supply and demand, but also as an opportunity for discussion and analysis.
“We can be satisfied with this first edition, both in absolute terms and for the participation of Italian companies“, commented Thomas Rosolia, CEO of Koelnmesse srl. “The aim was to revitalize an event dedicated to one of the most important German furniture regions, East Westphalia, creating a successful alternation with Interzum. The data show that we are on track, especially for the quality of contacts and reports that exhibitors have told us they had at the show “.
The outfitting, which has focused visitors' attention on the products offered by exhibitors, was considered positively. The “Tiny House“, the special area curated by the designer Katrin de Louw together with the students of the University of Applied Sciences of Detmold, which focused ideas, products, solutions for small houses, also attracted a lot of interest.

The Italian presence at Zow 2018

As for Italy, there were 26 Italian companies present at this first “Zow by Koelnmesse“, 17 of them exhibited directly and 9 were present at the stands of German representatives and distributors. All the companies were in general satisfied with this first experience, positively assessing the quality of contacts. The attendee at Zow 2018 were: Acop Components, Alpi, Ariostea, Arrmet, Artel, Bvr, Camar, Consorzio Components Team, Cosma, Domus Line, Eureka, Giara, Gildo Profilati, Gizia, Ica Group, Krono System-Eurocomponenti, Lambert,  Latho Components, Metal Fly, Polimor, Ruggeri Curvati, Salice, Scilm, SM’art Surface Materials, Stm, Viterie, Voice Tec.
The next edition of Zow Bad Salzuflen will be held from 4 to 6 February 2020. 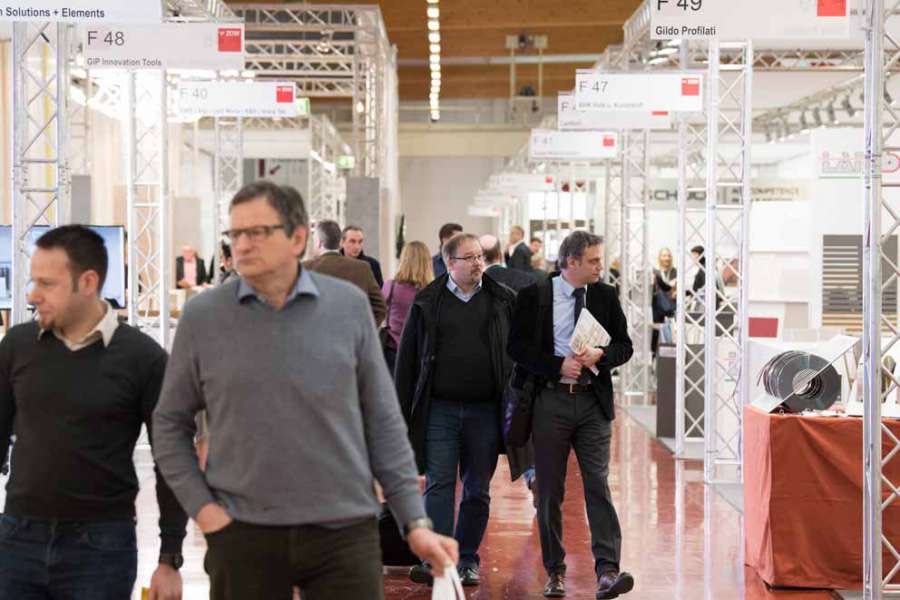 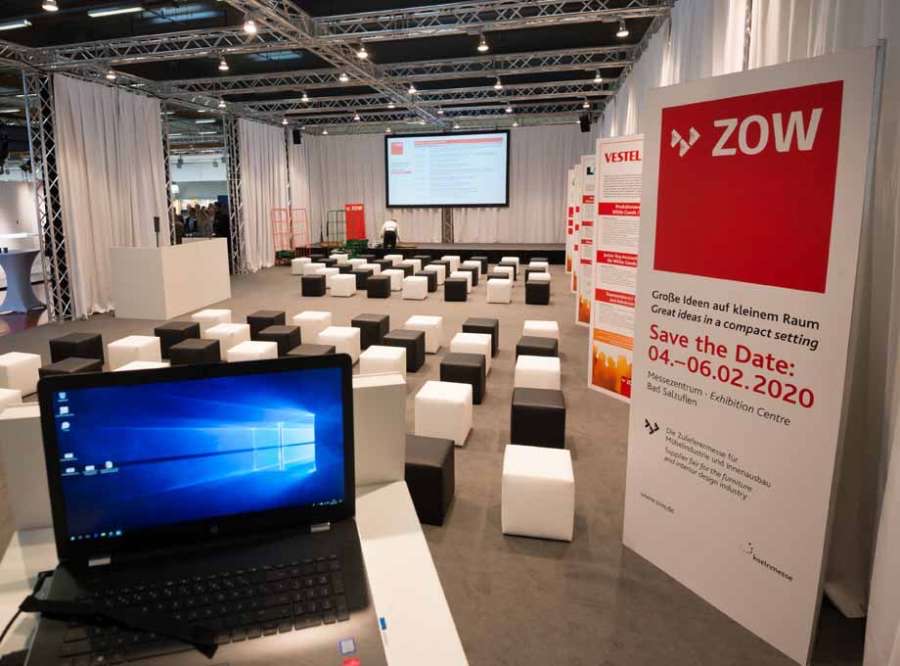 Ambigence is born: the piece of furniture with integrated functions