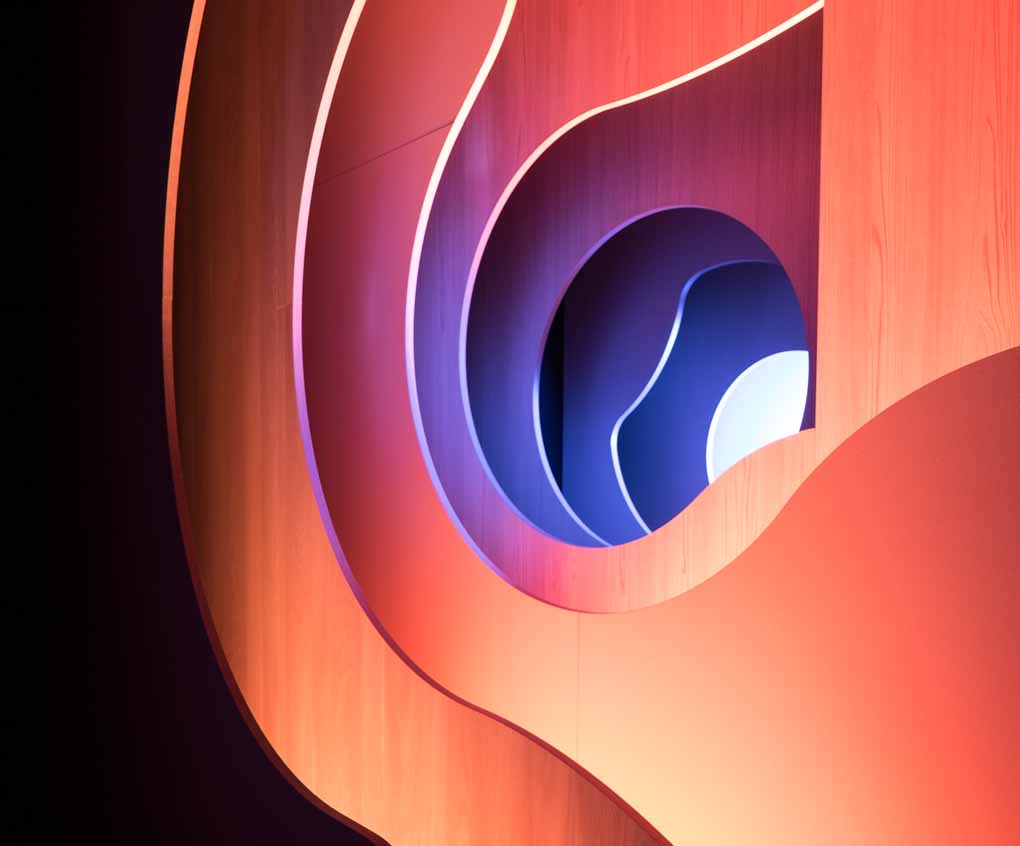 The Palazzo del Senato courtyards in Milan, home to the Milan State Archives, hosted the project “Surfaces from the Antipodes“, developed by Cleaf in collaboration with Bestetti Associati and Studiopepe, from 16 to 22 April.

Cleaf, which has always been committed to finding furniture and interior design solutions, has wanted to highlight in this project the materiality of its surfaces and their ability to replicate, thanks to their technological innovations, those tactile sensations and visions of some materials such as ice, rock, sand, wood, cement, metal.

The installation included a path inside four cubic architectures that housed four diametrically opposed environments: the glacier, the desert, the forest, the city.

The visitor was led to the discovery of some distinctive elements of the four environments, capturing their expressive power through various particular tactile, visual and sound installations.

The glacier was created thanks to a three-dimensional architectural membrane developed with the innovative technology Wood-Skin®, the colours of the desert from dawn to dusk were obtained with a series of overlapping layers that framed a light source in motion, the projection of different planes of vegetation suggested the image of the forest and finally a series of videos placed inside structures-skyscraper have highlighted the multiple functions present in a city.

Cleaf has presented three new finishes: Alpaca, which reproduces the silky effect of the precious natural fibre once used for the clothing of the Inca emperors; Duna, which shows relief of medium-sized granules such as sandstone and Mosaico, an interweaving of square elements that recalls the worked leather.

The same theme “Surfaces from the Antipodes“ was also proposed in the CCube exhibition concept, the company showroom in Lissone, which offered a cross-sectional reading of the Cleaf collection. 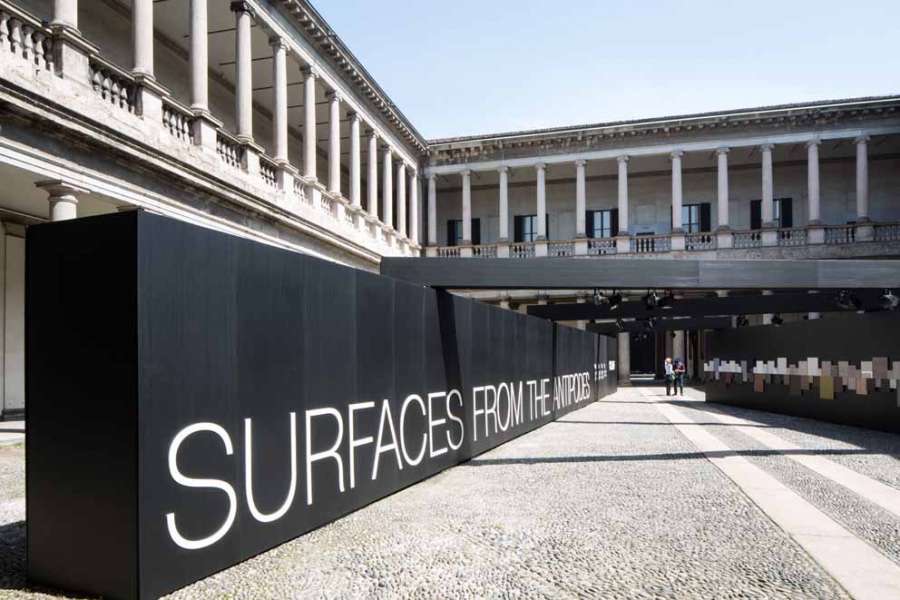 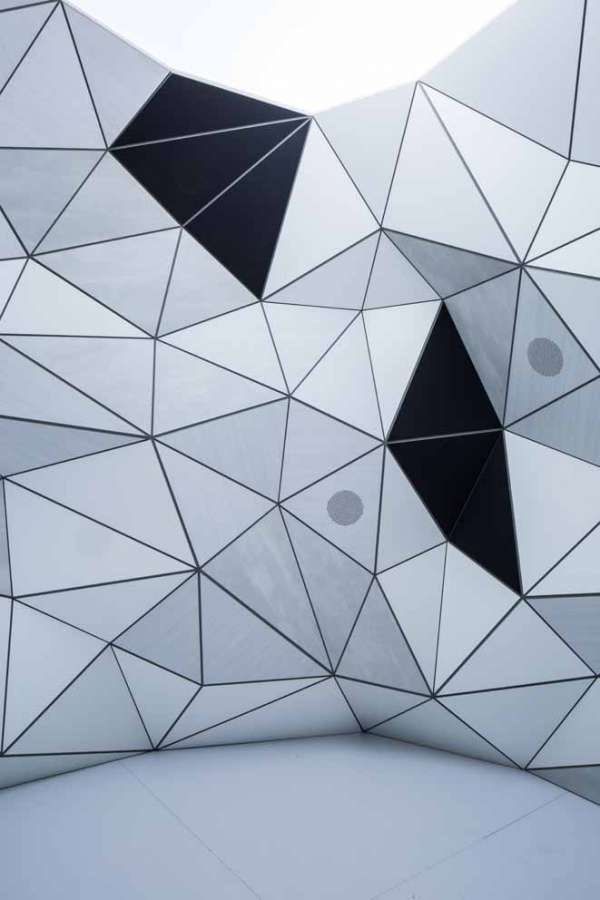 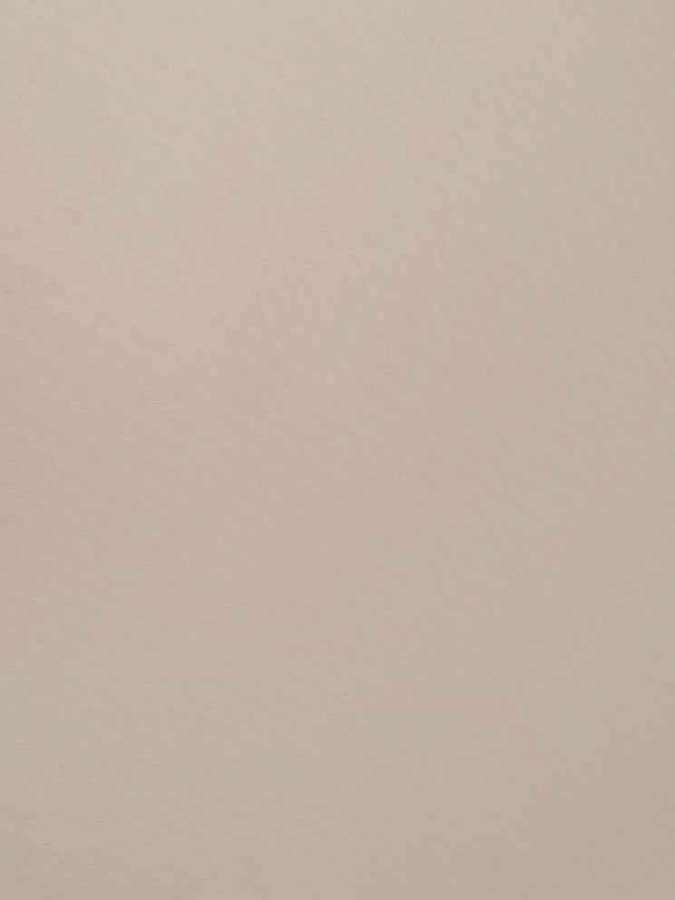 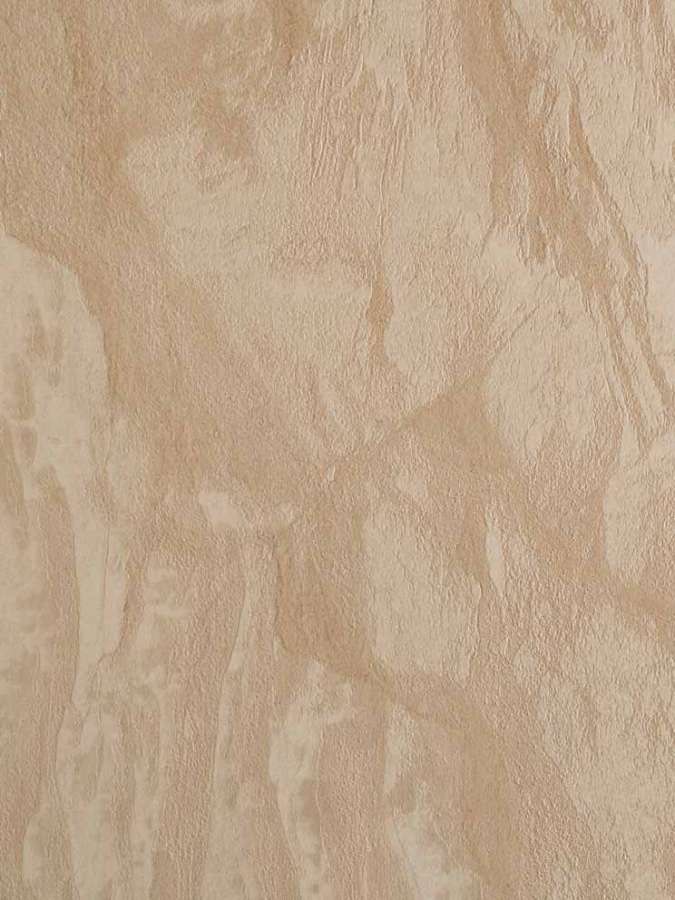 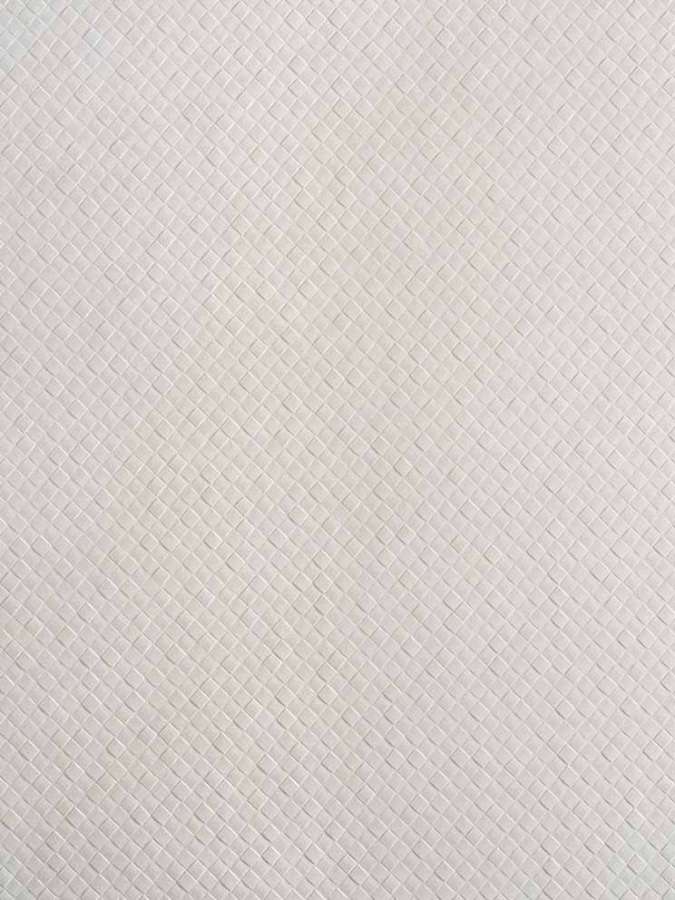 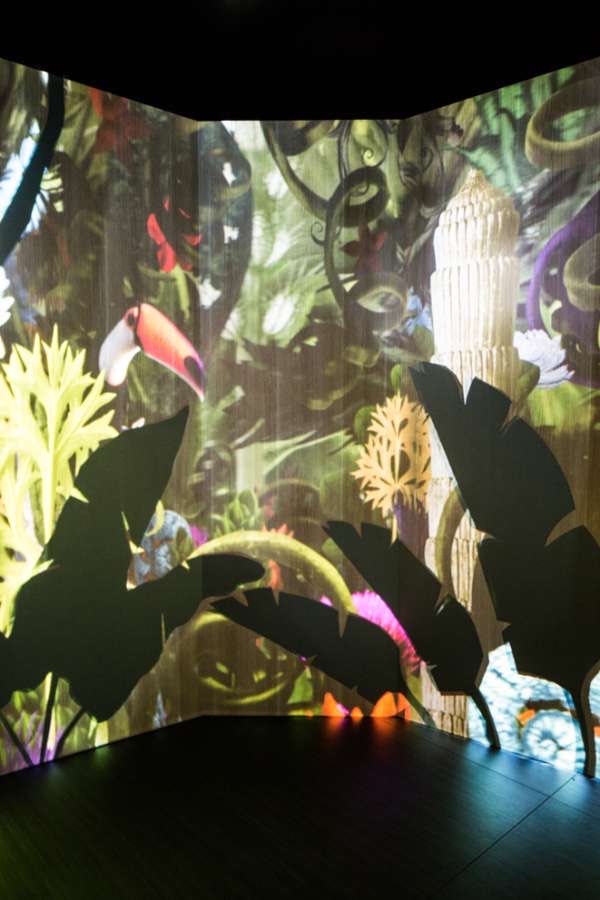 Made in Italy of Cleaf