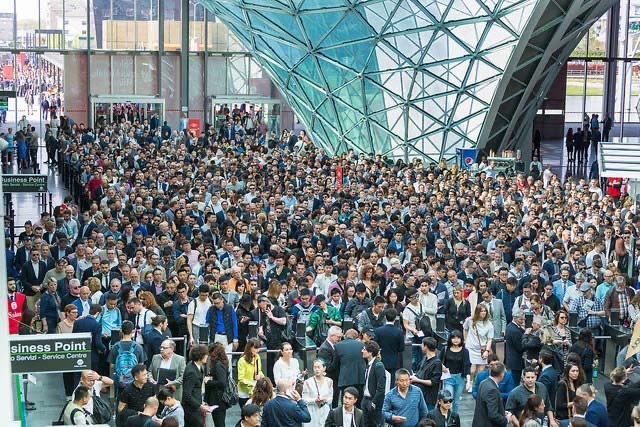 The results of the 57th edition of the Salone del Mobile.Milano were already perceptible from the early days, and are very positive both for visitors' attendance and for the quality of commercial relations.
At the end of the 6 days there were indeed 434,509 operators from 188 countries, with an increase of 17% compared to the 2016 edition, which proposed the same biennials dedicated to the kitchen and bathroom, and 26% compared to that of 2017.
The numbers confirm once again the attractiveness of the show and demonstrate the ability of the companies present to team up and show all their production excellence.
“We are very proud of the success of the event and the quality of the operators who came to this edition who have confirmed to us that the Salone del Mobile is the reference point of the whole world. A unique moment in which business and culture become a virtuous model of an Italy that works, where the industrial system and institutions proceed at a synchronous pace in the name of a common end“, said the president of the Salone del Mobile Claudio Luti.

The best of creativity and innovation

At the show we could see the best of creativity, innovation, technology and craftsmanship inside stands with evocative settings and strong evocative power. The importance of the Salone del Mobile and the furnishing sector has also been recognized by the presence of the highest governmental and institutional authorities, which bear witness to the importance of the Salone as one of the engines of the Italian economy.
The president of FederlegnoArredo and Federlegno Arredo Eventi Emanuele Orsini has in fact underlined how “all the political forces encountered in recent days have confirmed closeness to a sector, that of the wood-furniture supply chain, crucial for the country's growth, and have stressed the need to put in place organic and effective industrial policies that cannot be renounced for a pillar of Made in Italy that alone is worth 5% of GDP. The hope is that the success of the Salone del Mobile will give further impetus to the growth of our companies, which are ready to face the challenges of the markets with renewed vigour“.
1,841 exhibitors, of which 27% from 33 countries, divided between Salone Internazionale del Mobile, the International Furnishing Accessories Exhibition, EuroCucina and the International Bathroom Exhibition, and 650 under 35 designers at SaloneSatellite, three of which are been awarded the SaloneSatellite Award.
Great success also for the “Living Nature. La natura dell’abitare”, developed together with the international design and innovation firm Carlo Ratti Associati (CRA), which will remain open until April 25, in Piazza del Duomo, in front of Palazzo Reale as the ideal continuation of the Salone in the city: a laboratory unique in its kind, combining design, engineering and botany and which has averaged over 2,000 visitors per day. At the end of the exhibition-installation, the Salone del Mobile.Milano will donate to the City of Milan all the green of the four seasons: twenty-three species of tall trees - from the Himalayan birch to the Japanese flowering apple to the black alder and the parishia - up to the vegetable compositions with typical plants and flora.
The next Salone del Mobile will take place in Milan from 9 to 14 April 2019. 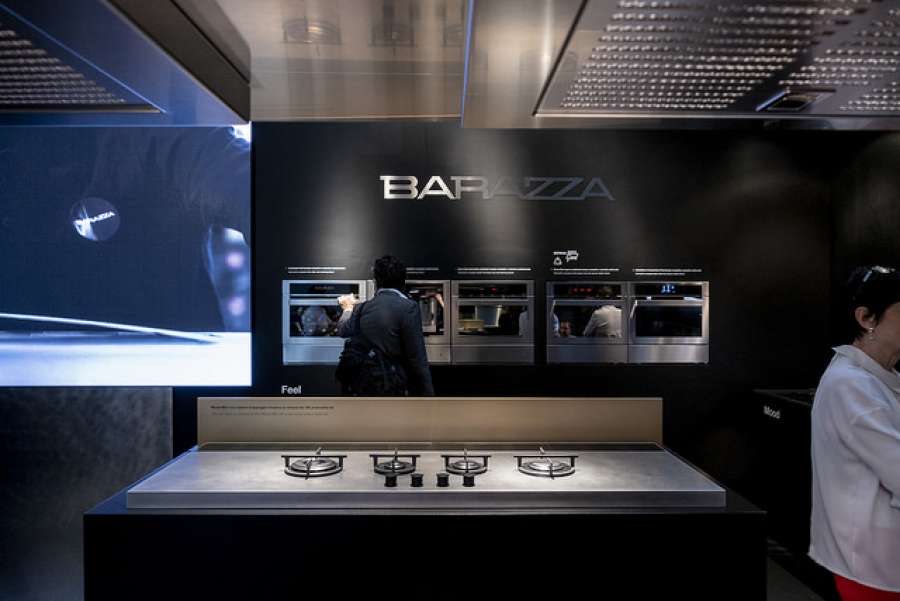 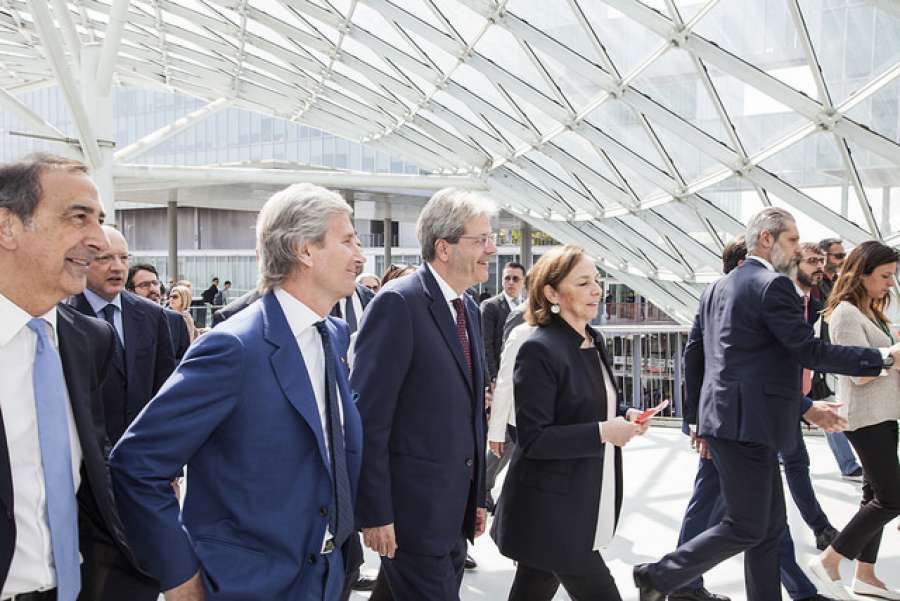 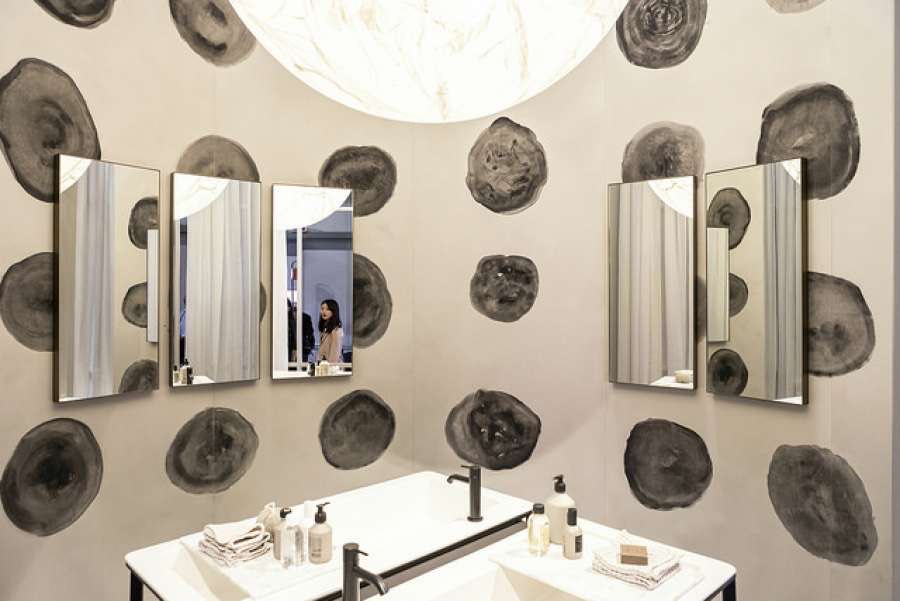 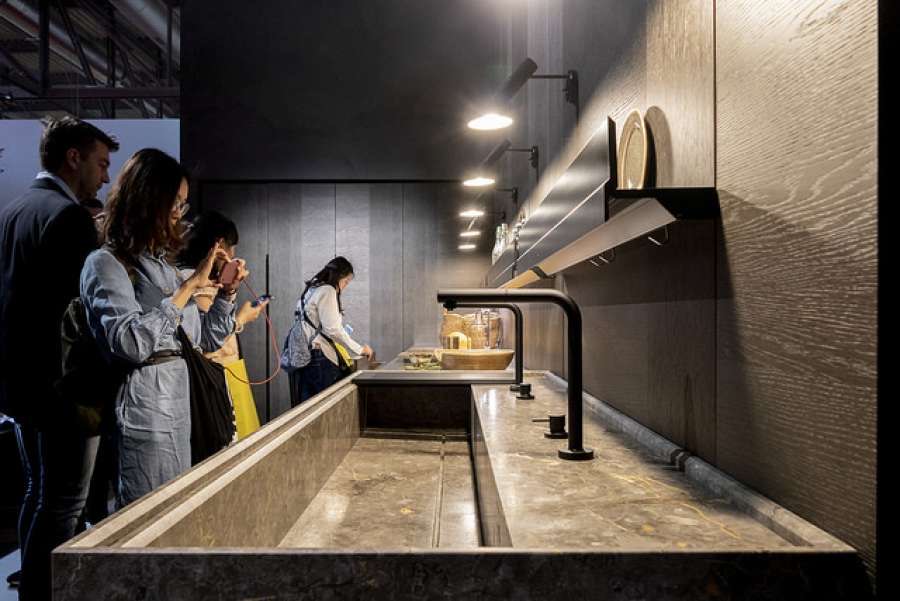 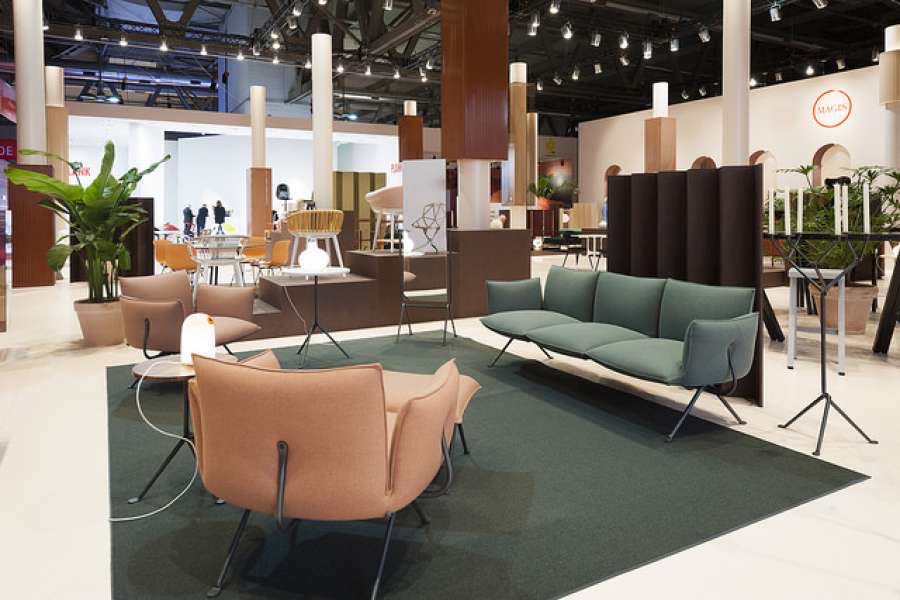 The Fuorisalone 2022 also slips to June

From June 6 to 12 will be held the Milano Design Week, an important moment of international meeting, unique in its kind
Category: Economy, News and Fairs
Publication date: 19/01/2022
Discover more

The strong rebound of the global economy will drive Made in Italy sales to higher levels than pre-pandemic levels
Category: Economics and Marketing
Publication date: 24/09/2021
Discover more

Italy's Beautiful and Well Made is worth 135 billion in exports

A great strength of our country with a growth potential of 82 billion lire
Category: Economics and Marketing
Publication date: 29/07/2021
Discover more

The project aims to combine the digital dimension with the physical experience of the Fair
Category: Industry news
Publication date: 07/07/2021
Discover more

The fifty-ninth edition will be marked by uniqueness and innovation, coordinated by an internationally renowned curator
Category: Fairs
Publication date: 29/04/2021
Discover more

FederlegnoArredo: Preliminary figures for 2020 allow us to look to 2021 with cautious optimism