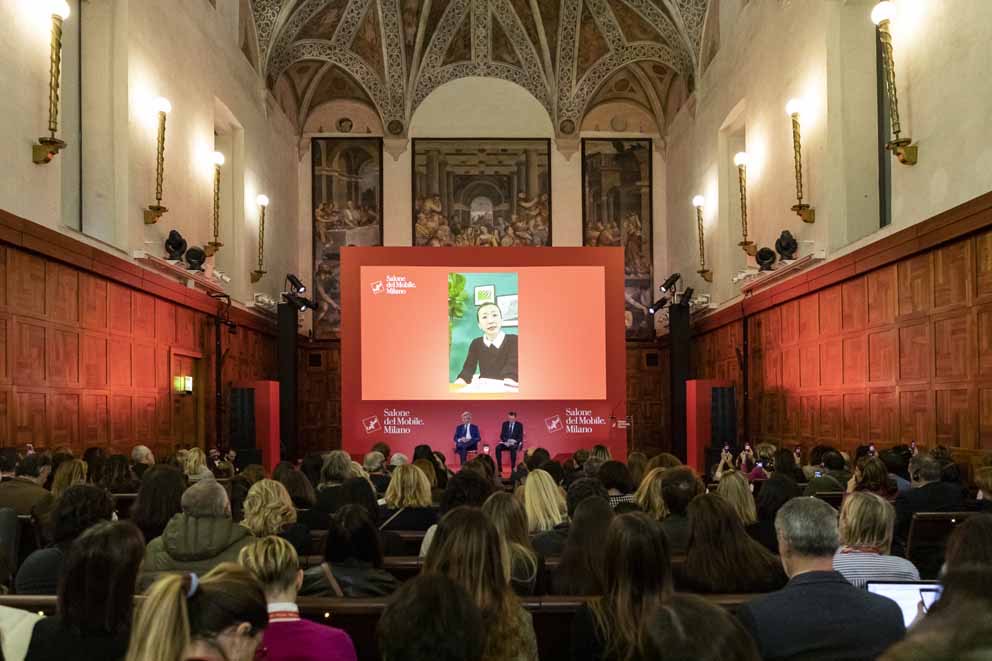 The 59th edition of the Salone del Mobile Milano, which will take place from 21st to 26th April at Fiera Milano Rho, was presented in Milan in the Aula Magna of the Università Cattolica. This year's edition will focus on the themes of Beauty and Ethics, aimed at an idea of the future that combines development, innovation and sustainability.
Beauty is the term that the Salone del Mobile has chosen this year to enrich its Manifesto, a term that highlights the modus operandi of the event, the companies and designers who have decreed its success and global leadership.
The Salone del Mobile Milano 2020 will feature over 210,000 m2 of net exhibition space, with over 2,200 exhibitors, including around 600 young designers under 35 at SaloneSatellite.

Concern about the possible absence of Chinese buyers

The organizers of the event and the entrepreneurs of the sector have not hidden their concern about the probable absence at the Salone del Mobile Milano of operators from China and Hong Kong. “Of course, the Chinese will be missing - said the president of the Salone del Mobile, Claudio Luti - there will be measures, we have strengthened digital and this will serve for the future, not only for the Chinese. We Chinese exhibitors do not have any, like other fairs that have many, but we have many Chinese visitors, in fact last year was the most important group, there were about 30 thousand. Emanuele Orsini, Chairman of FederlegnoArredo, also considered China's lack of presence a problem, but pointed out that “at the Salone del Mobile Milano there are 184 countries in the world and that out of the 27 billion turnover generated by Italian furniture companies, China weighs about 450 million.
According to data from the FederlegnoArredo Study Centre, the value of Italian wood-furniture production in 2019 is 42.5 billion euros, + 0.6% compared to 2018. Overall, the furniture macrosystem weighs 27.6 billion euros and has seen an increase in production, particularly for the domestic market, of + 1.4%, compared to 2018, while exports remain stable.

New for the biennial EuroCucina which, although mainly concentrated in the traditional pavilions, will also be presented in a widespread exhibition mode within the Salone Internazionale dei Mobile and S.Project, following the evolution of this space that is increasingly integrated into the living area. At FTK (Technology For the Kitchen) will be presented new types of built-in appliances aimed at an efficient, effective and sustainable Smart Kitchen. Sustainability will also be at the heart of the International Bathroom Exhibition, which will be implemented in cutting-edge solutions for the optimization of water and energy consumption.

Finally, around 600 will be the protagonists of the 23rd SaloneSatellite. This year's theme will be “Designing for our future selves / Designing for our tomorrow“, which will invite reflection on design that “includes“ promoting autonomy, comfort, movement, interaction and safety for all.

This year's Salone del Mobile Milano opens to the city once again: from 21 April to 3 May, a monumental site-specific audiovisual installation curated by Davide Rampello and dedicated to the values that make up the Salone's Manifesto will be staged in the Sala delle Cariatidi in Palazzo Reale. 10 short films made by 10 great Italian directors will be screened. 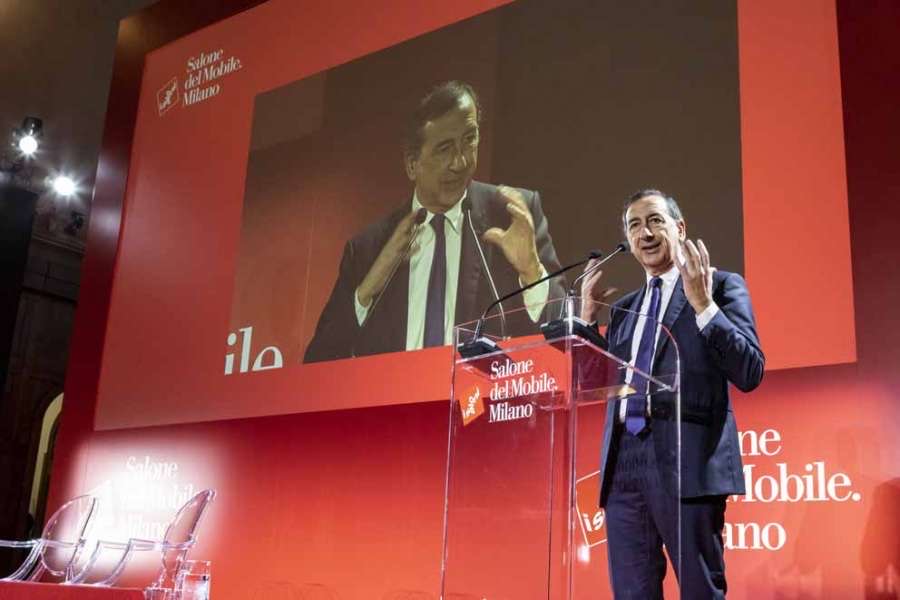 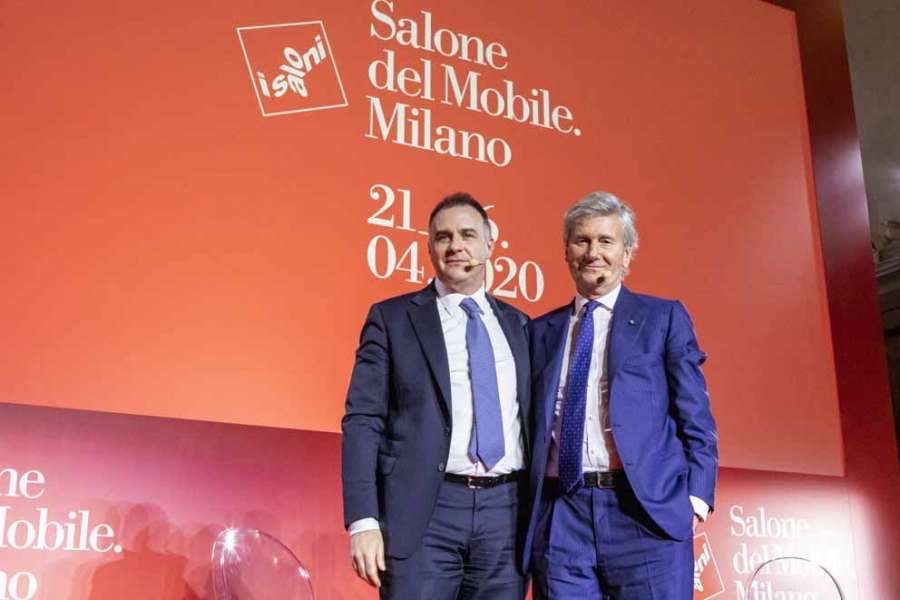 The event is a valuable tool for restarting the sector, for Milan and for the whole country.
Category: Fairs
Publication date: 23/03/2021
Discover more

The change of date as a result of articulated reflections by the top management of Salone del Mobile and Fiera Milano
Category: Fairs
Publication date: 27/11/2020
Discover more 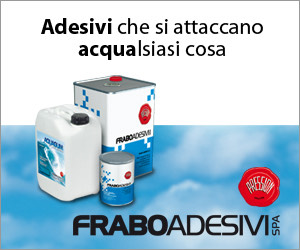