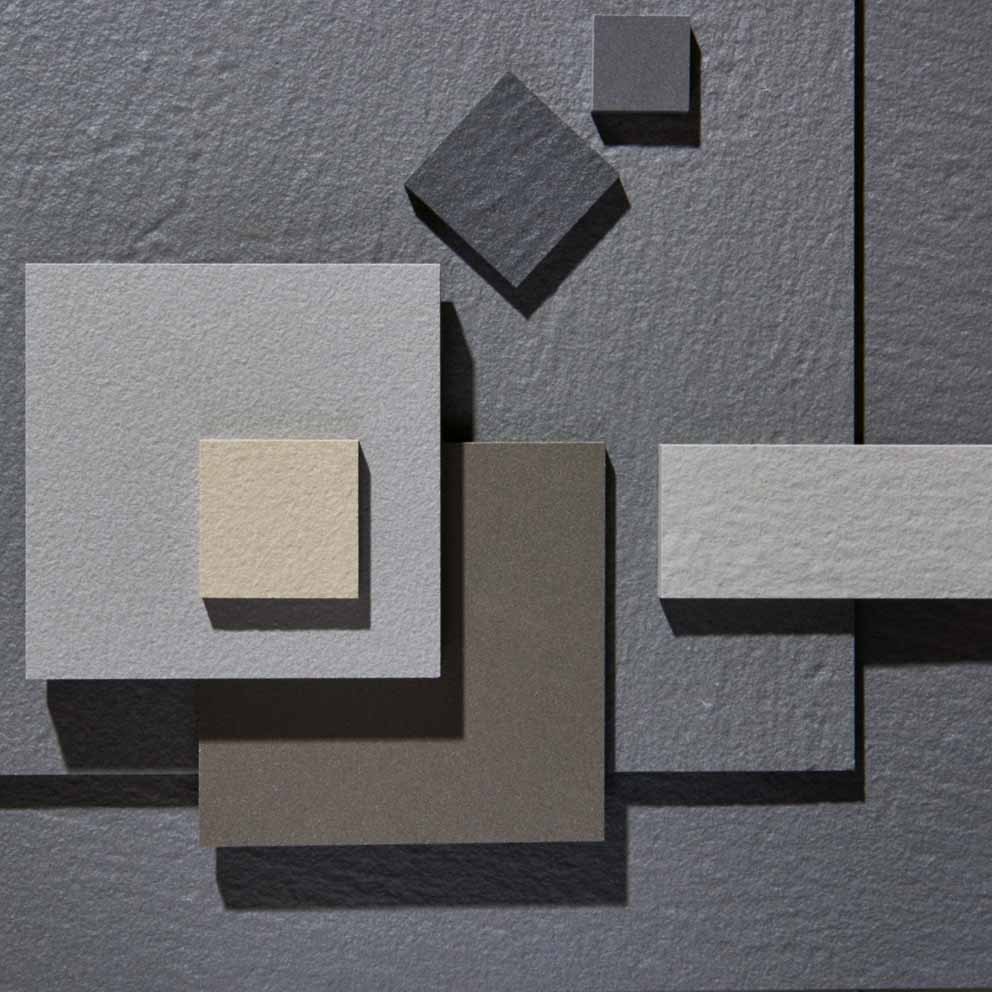 Lapitec invents and patents Biorite®, a new natural mineral thanks to which Lapitec® sintered stone officially becomes silica-free. This is the fulfillment of a path undertaken last year by the company to eliminate crystalline silica from its product range, a process started first with the colors Bianco Assoluto, Nero Assoluto and the Musa collection, and that is now consolidated with the remaining proposals. Composed of a mixture of 100% natural minerals and already free of resins, digital prints and other petroleum derivatives, Lapitec surfaces thus achieve a further goal of sustainability and safety, without ever sacrificing their high performance.

Crystalline silica, a material that is harmful to health


Crystalline silica, naturally present in all clays, granites, quartzes, sandstones and ceramics, is harmful to humans and causes serious health problems. Inhalation of dust containing crystalline silica can in fact cause silicosis and other chronic respiratory diseases.

In some countries there is still tolerance, while in the United States and Australia, for example, strict regulations are already in force that prevent its presence in materials.

An important result, the fruit of experimentation and investment

Marcello Toncelli, the third generation at the helm of the company, proud of the result achieved, explained how the company has experimented for a long time and invested considerable resources over the last ten years to achieve this important goal.

"We found a way to synthesize, always starting from natural materials, a new mineral that we called Biorite®" - he added.  "A Lapitec exclusive that, combined with the other components of the mixture, makes the material completely "silica-free" and safe for marble workers, installers and anyone who works mechanically on the material, starting with our operators."

Marcello Toncelli explains: "Before the invention of Biorite®, only a few colors in the collection had a percentage of crystalline silica equal to 0. Today, however, we are able to extend this characteristic to our entire range. Ours is absolutely a natural and sustainable product, which takes care of man and the planet. The possibility of creating some raw materials internally also makes us more autonomous, allowing the company to respond strongly to the current shortage of raw materials that is freezing the global market".

Biorite® is also a patent signed by Lapitec, which, thanks to the advanced technologies of its parent company Breton S.p.A., boasts the protection of over 25 patents that make sintered stone a unique material in the world, resistant to sudden changes in temperature, frost and high temperatures, shocks and scratches, and usable both indoors and outdoors thanks to its porosity-free surface and "full-body" composition, free of digital prints. 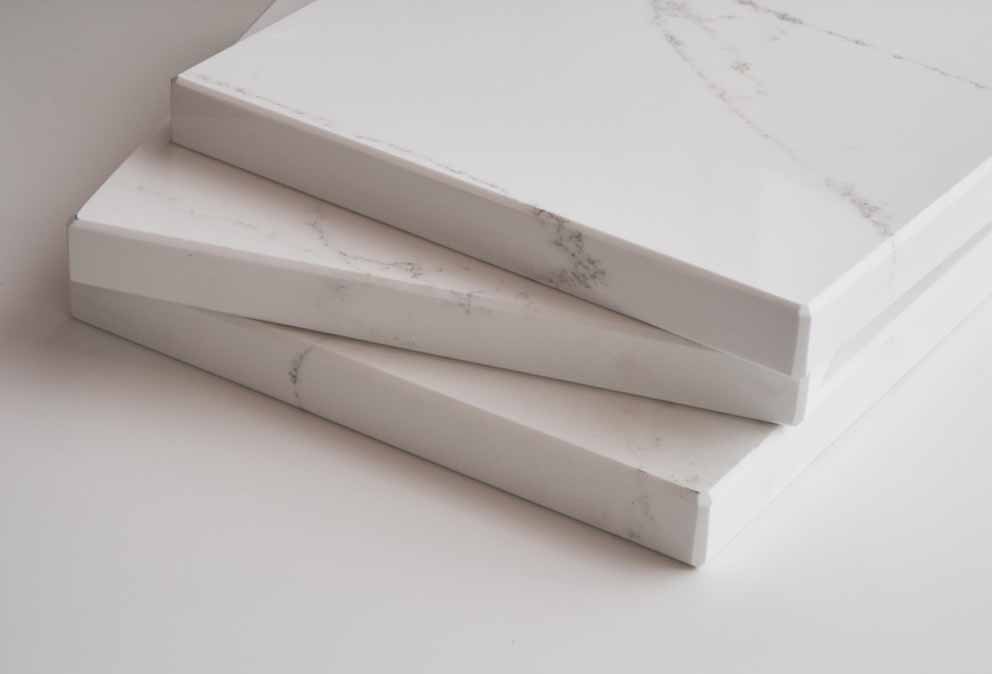 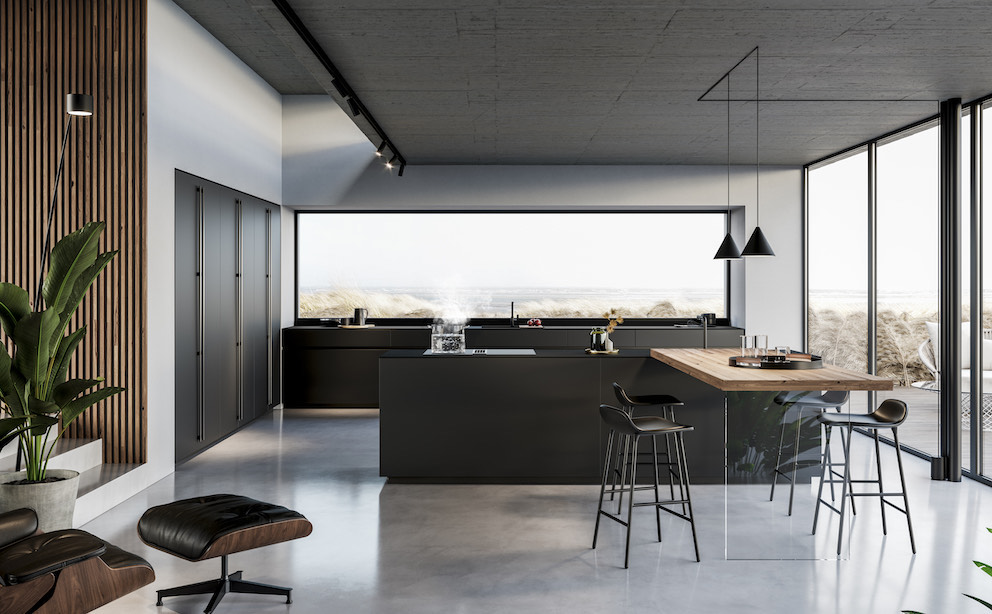