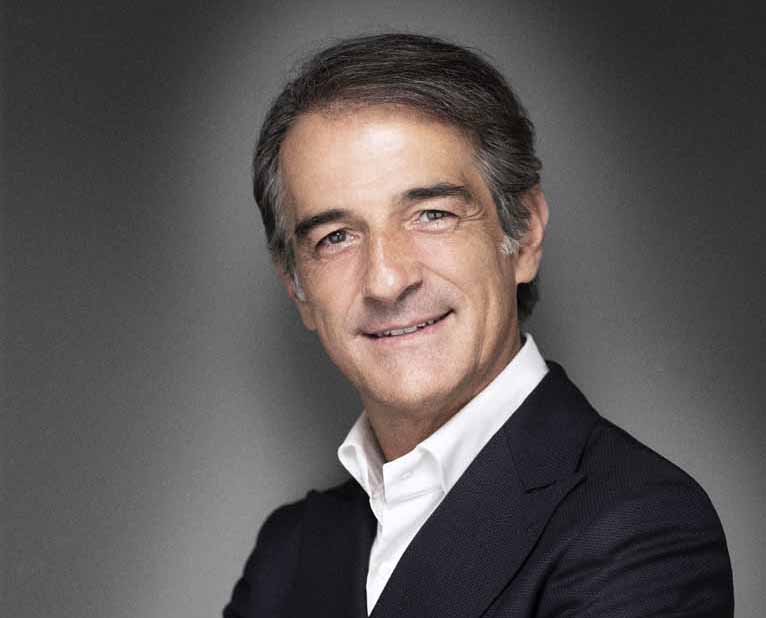 On 30 October the General Assembly of FederlegnoArredo, the Italian Federation representing companies in the wood-furnishing sector, elected Claudio Feltrin as its new president, confirming the nomination vote on 15 September. Chairman and CEO of Arper Spa, a Treviso-based design company that produces seating, tables and furnishing accessories for the community, work and home, Claudio Feltrin has been a member of the Assarredo Board of Directors since 2014 and will become its Chairman in 2017. He is a member of the Board of Directors of Federlegno Arredo Eventi SpA and from today he is at the helm of FederlegnoArredo for the four-year period 2020-2024, succeeding Emanuele Orsini. The theme on which the new chairman's commitment for the next four years will focus is the combination of 'Vision and action', i.e. starting from a concrete analysis of the needs of member companies in order to be able to act promptly and influence the choices that fall to entrepreneurs.
“In this regard,“ explained Claudio Feltrin, “I thought it appropriate, together with Federmobili, to send a letter to the Government and the relevant ministers as soon as it was elected, so that our supply chain remains operational whatever the scenario we face in the coming days.  We have asked to be able to continue to produce, sell, deliver and assemble our products in full compliance with Covid regulations, as we have done until now. The aim is not only to safeguard our companies and their workers, but to allow one of the leading sectors in the country to produce more GDP“.

The key points of the new president's programme

FederlegnoArredo will continue to be the privileged place for dialogue and the sounding board of the wood-furnishing sector. Not only that, Feltrin has stated that it wants a Federation that aspires to become an undisputed leader also in terms of sustainability and circular economy. A strategic objective that, in the light of the health emergency, becomes indispensable.
These are the other fundamental points of the new president's programme: sustainability and access to resources, whether natural or human; the creation of a network of supply chains; skills training, so as to strengthen the corporate culture through human capital; collaboration with subjects that facilitate both product and process innovation; digitisation and consequent evolution of the way of doing business, to prepare companies to face the rapid changes taking place, including the system of trade fairs. To these is added a new model of governance of the Federation that has as its main objective efficiency as an indispensable tool to better respond to the needs of companies.

The Federlegno-Arredo presidency team has been defined

Alessandro Calcaterra – Pres. Fedecomlegno
In September, Maria Porro was unanimously elected by the general assembly of FederlegnoArredo as the new president of Assarredo to succeed the outgoing president Claudio Feltrin.
Passion, professionalism, creativity, method and dedication will be at the basis of the work of the new president of Assarredo, who intends to focus primarily on teamwork based on sharing skills and listening skills. The new General Council of FederlegnoArredo will meet shortly after the election, in accordance with the articles of association, and will elect 4 Board members from among the members of the Associations who are not represented by the 7 vice-presidents already elected. The 4 Councillors will complete the Presidency Council and the General Council of FederlegnoArredo.