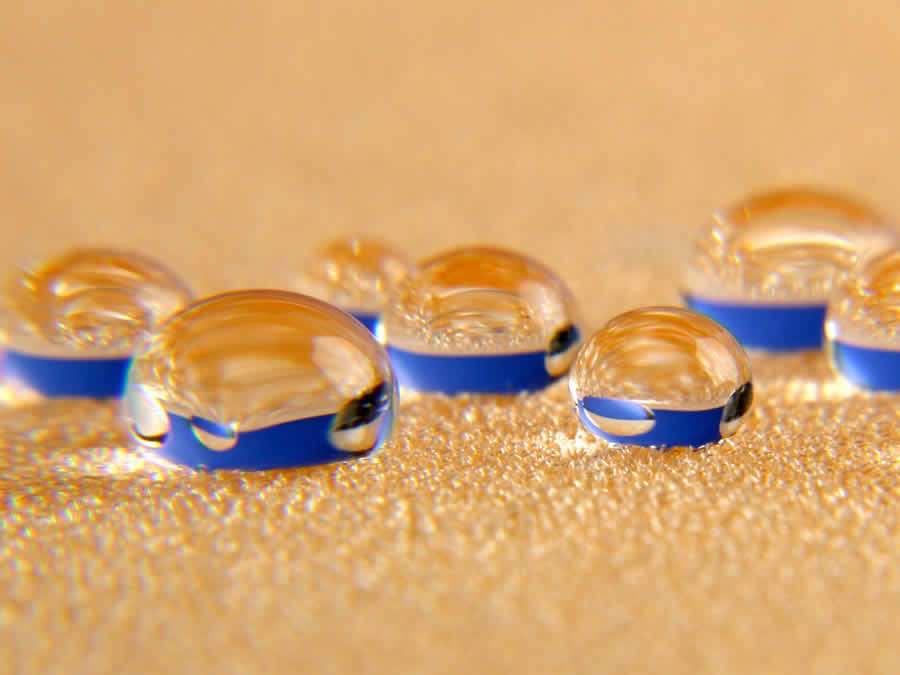 Material Connexion, the greatest international center of search and consultation on the innovative and sustainable materials, have conferred to DryFlex® the Certificate of Excellence and now it is exposed in their bookstores of Innovative Materials in the United States, (New York) in Europe (Bilbao, Milan, Skövde) and in Asia (Bangkok, Daegu and Tokyo).
“We are very proud for the Certificate of Excellence received by Material Connexion - Marco Pelucchi declares, General Manager of Pelma - because our company really believes in the innovative characteristics of DryFlex® that can be applied in the most different fields: furnishing for outside, yachting, technical and workout clothes, medical sector, packing, these are only some examples. DryFlex® is the first foamed flexible hydrophobic polyurethane -Pelucchi says - in order to maintain forever the hydrophobicity, without losing the comfort, the elasticity and the breathability, typical characteristics of the expanded flexible polyurethanes. The explanatory and comparative analyses that certify in scientific way the characteristics of the new expanded flexible polyurethane DryFlex® - Pelucchi concludes - have been performed by the Department of Industrial Chemistry Toso Montanari - Alma Mater Studiorum, Università degli Studi di Bologna.“
Massimiliano Lanzi, researcher of the Department of Industrial Chemistry Toso Montanari, affirms that “our tests have pointed out that having the DryFlex® polyurethanes an inclusive contact angle of among 135° and 145° they can be considered Super-hydrophobic, that absorbs up to 650% in less water than the expanded conventional polyurethanes and that their attitude with the water stays nearly constant after also accelerated aging.“
“DryFlex® is outstanding for its resistance to UV rays - Giulio Volponi explains, Laboratory Manager R&D of Pelma - which allows a great maintenance over time of his physical-mechanic characteristics. Besides - Volponi continues - the special treatment Ultra-Fresh, to which DryFlex® is submitted, it confers hygienic characteristic, too.“
Domenico Mezzino of Ultra-Fresh explains as “the Ultra-Fresh treatment allows to oppose the proliferation of bacteria and molds which are respectively the principal cause of allergies and asthma, bad smell and degradation, succeeding in this way in preserving over time the hygienic conditions of freshness of DryFlex®.“
Alberto Cividati finally explains, Production Manager of Pelma: “DryFlex®  is produced with the innovative technology VPF (Variable Pressure Foaming) that, in production stage, it exploits the void and the pressure as process variables allowing to not employ expanding agents harmful for the environment (CFC / HCFC, Chloride of Methylene, CO2, etc.), obtaining a totally recyclable material.“

For further details you can visit the site www.dryflex.it 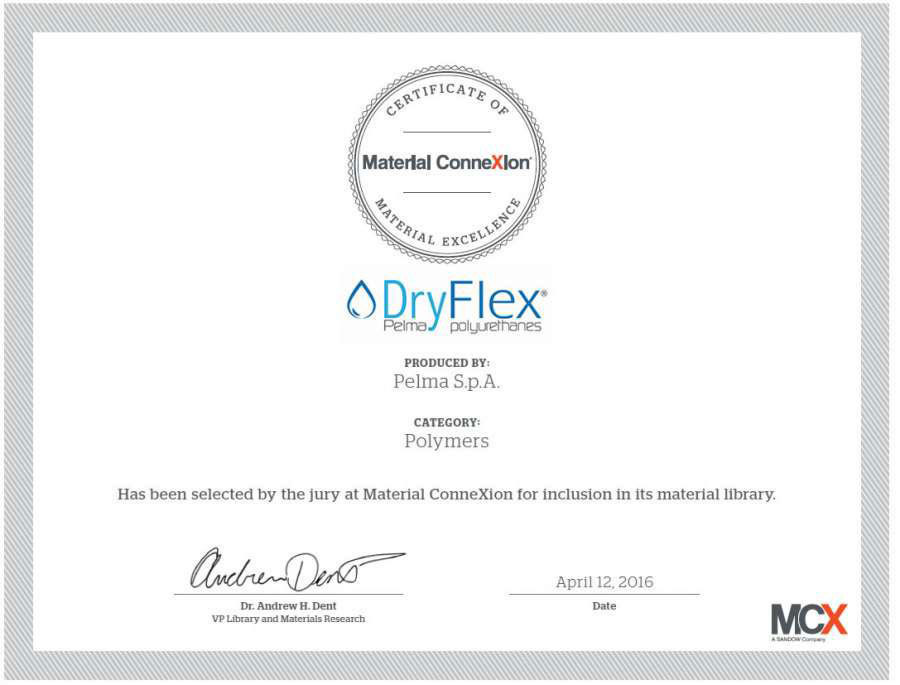 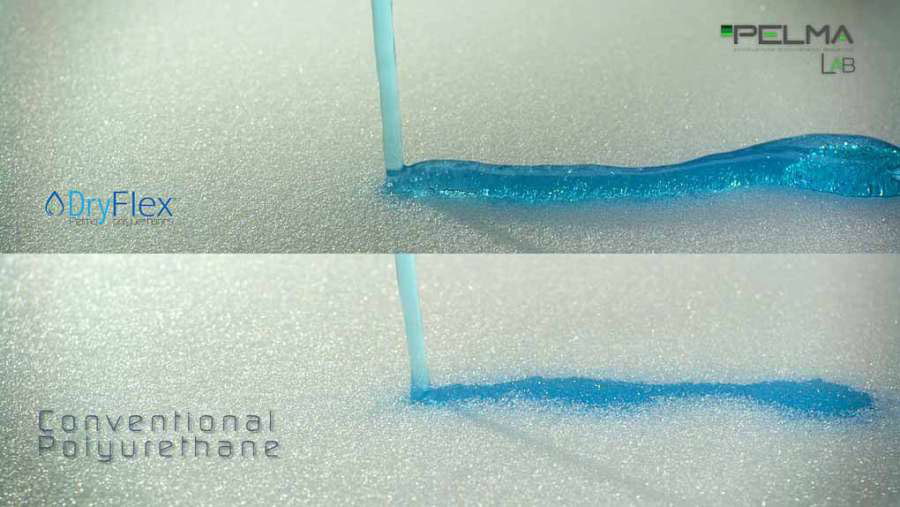 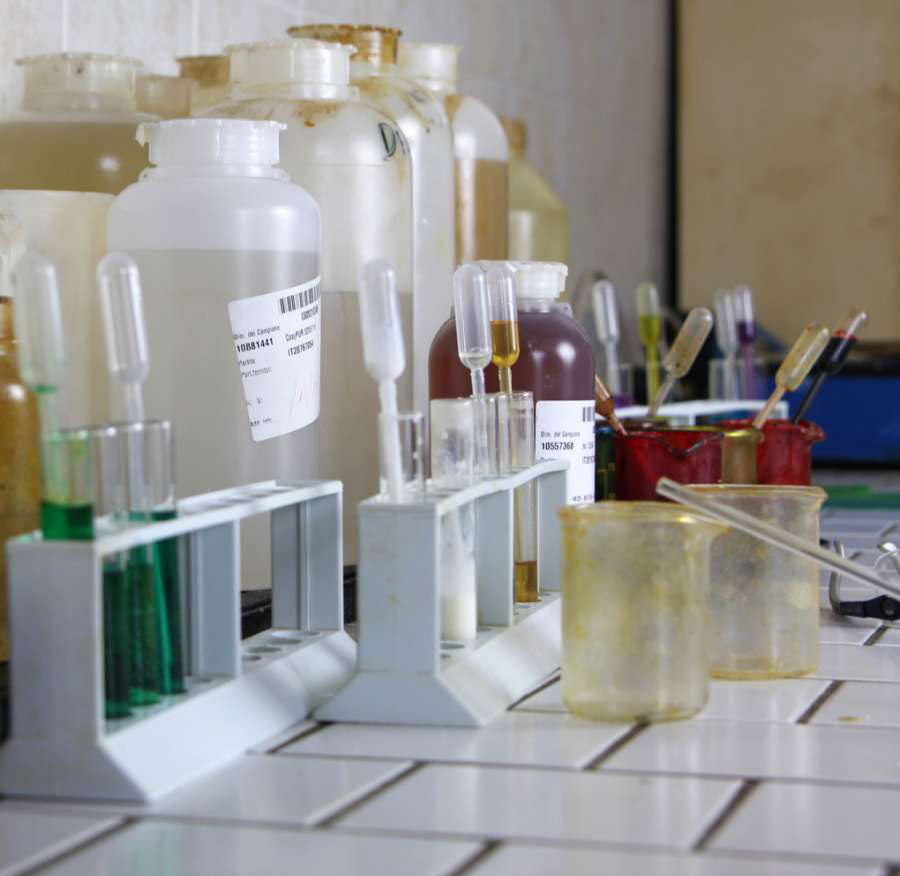 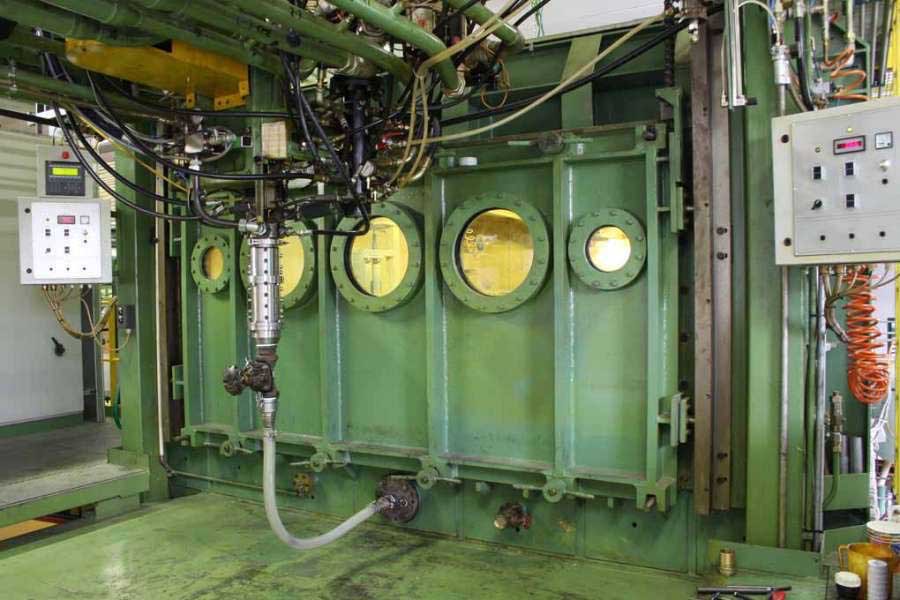 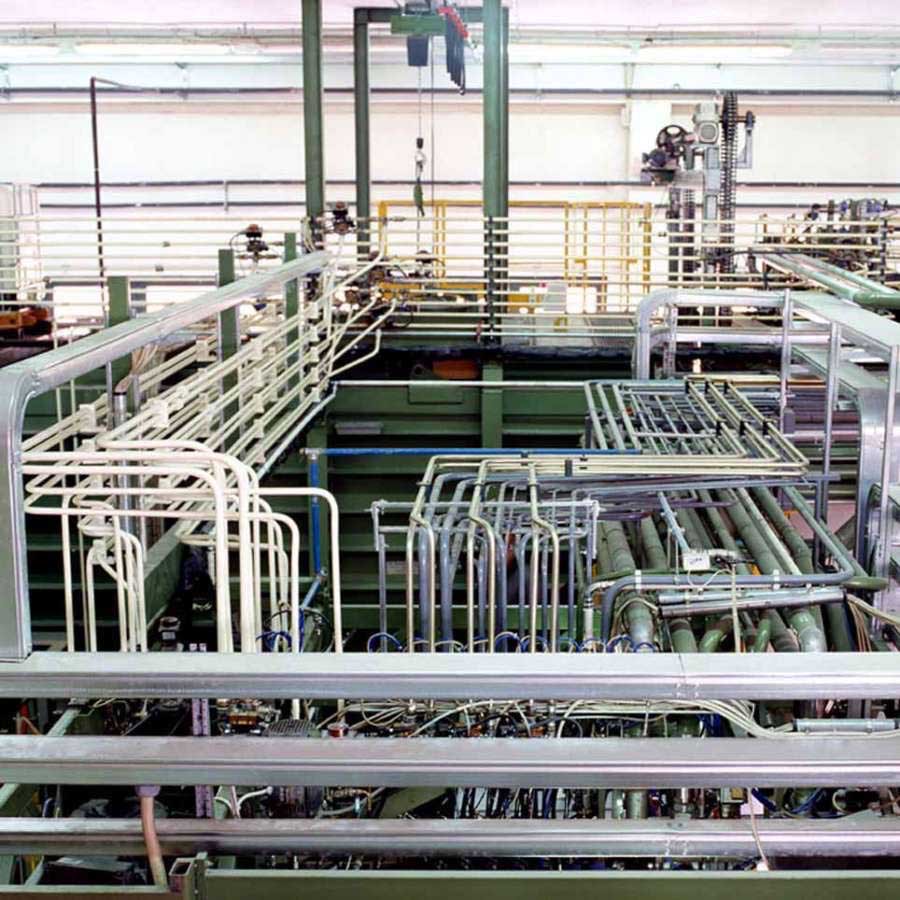 New materials for a smart city

New materials for a smart city 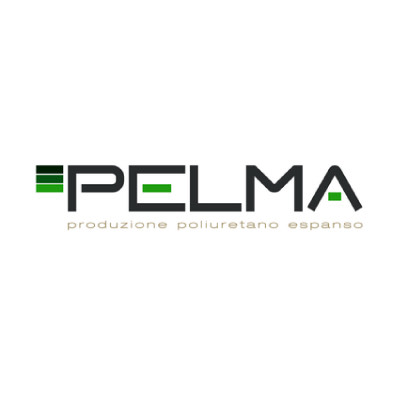 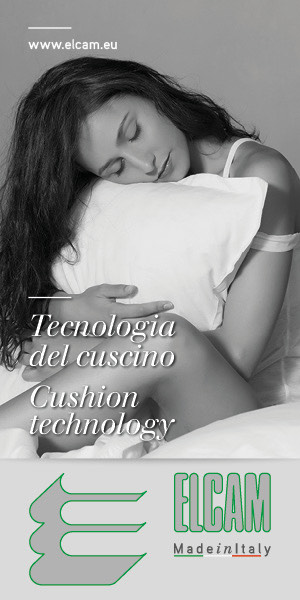