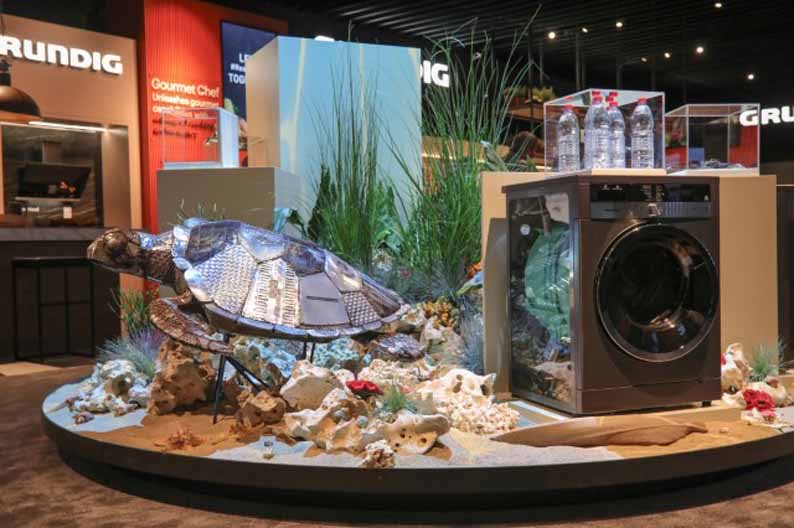 Sustainability and attention to environmental issues are affecting thousands of people around the world: on the one hand, consumers are much more attentive to the choice of eco-sustainable products; on the other hand, companies are also trying to respond to these demands through sustainable technologies that address some of the major environmental problems that the world is facing.
Arçelik is an international group that owns 12 brands in the household appliance sector, including the two European brands Beko and Grundig. At the recent IFA, the International Fair of Technology and Electronics held from 4 to 9 September in Berlin, the company presented the first washing machine in the world with built-in filtering system for synthetic microfibers, which will be available on the market in 2020. Thanks to this filtering system, placed in the detergent drawer, which will filter the water before draining it, it will be possible to block 90% of the microfibers that usually end up in the drain after each washing cycle and then in the sea.
And that's not all: Arçelik announced at the IFA that it would make this technology available to its competitors in the household appliance industry. Hakan Bulgurlu, CEO of Arçelik, explained how important it would be for there to be closer collaboration between companies in the sector and said he was ready to share this cutting-edge technology for the common good. He added: “As an international group, with products and services distributed in 146 countries, we have decided just as a mission to do everything we can to bring about change.  Every day lost in the fight against environmental disasters is a day in favor of climate catastrophe. We believe that reducing the environmental damage in progress is a duty for our company and a great opportunity that we must seize.
To achieve this technology, the group has made significant investments in research and development as well as trying to study products and technologies that support sustainability, that aim at an efficient use of resources and respond to solutions of circular economy.

Sustainable products made from recycled plastic

The company has also developed a washing machine basket made from PET bottles. In the last year, a total of 25 million PET bottles (250 tons of plastic) were recycled for the production of washing machine baskets, saving 5.7 million kWh of energy and not emitting 885 million tons of CO2.
Another Arçelik innovation aimed at environmental sustainability is the Bio refrigerator, produced with Bio Plastic, Bio Polyurethane from insulating material and Bio Compounds obtained from food waste.
The fishing nets are also reused by Arçelik together with textile fibres to create a nylon-based compound, with mechanical strength and thermal resistance, which is used for the production of some components of the ovens. Each year, 640,000 tonnes of fishing nets and lines are lost at sea, trapping marine animals. In 2018, 65 tonnes of this waste material were recovered and reused and the goal is to continue to grow this project.

Arçelik's research and development has also studied the new solar refrigerator that works with solar energy, without having to be connected to the electricity grid. Powered by DC (direct current) instead of AC (alternating current), the product has a low carbon footprint and high efficiency compared to normal refrigerators. Switching from alternating current to direct current means lower costs, high energy efficiency and reduced food deterioration. The product will be put into production at the beginning of 2020.

Grundig: a brand aimed at eco-sustainability

One of the brands of the Turkish giant Arçelik, is Grundig, a renowned brand in the consumer electronics sector, which has expanded its portfolio to the world of household appliances.  Sustainability and resource efficiency are the key areas on which the brand focuses; its range of appliances in fact makes eco-sustainability its strong point in addition to high quality, ease of use and exclusive design. 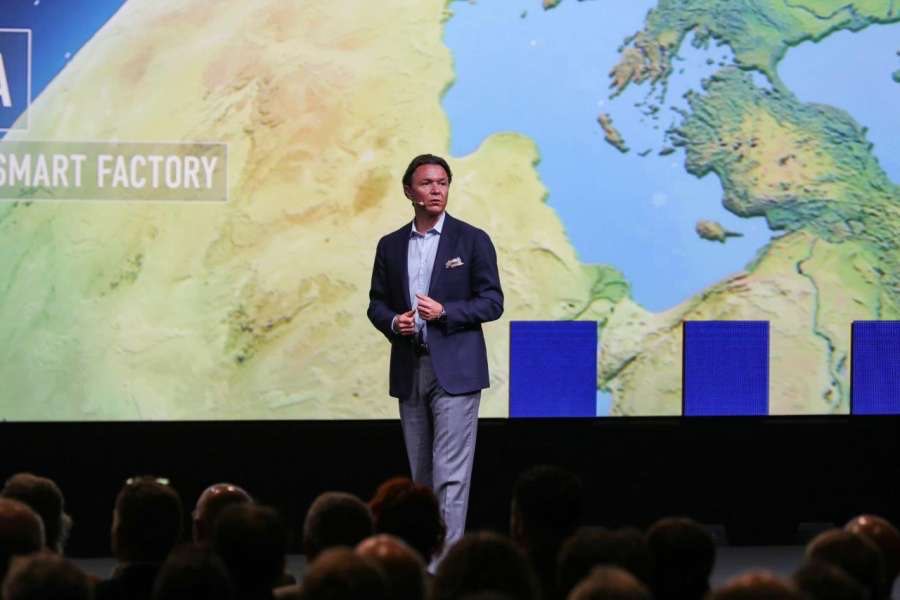 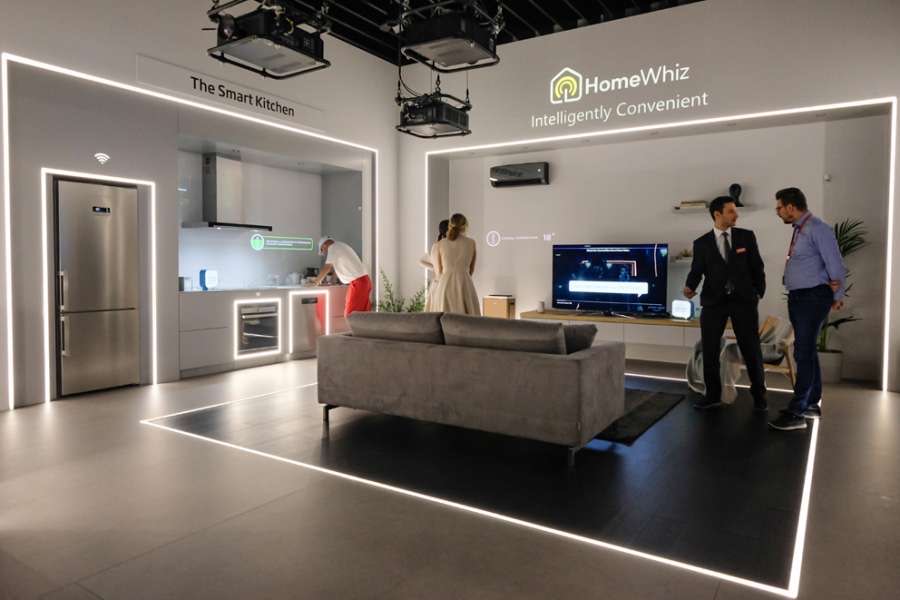 GreenItaly 2020 Report: the most resilient and innovative green enterprises

FederlegnoArredo: Claudio Feltrin is the new Chairman for the four-year period 2020-2024

Vision and action will be the focus of the new president's commitment.
Category: Industry news
Publication date: 02/11/2020
Discover more