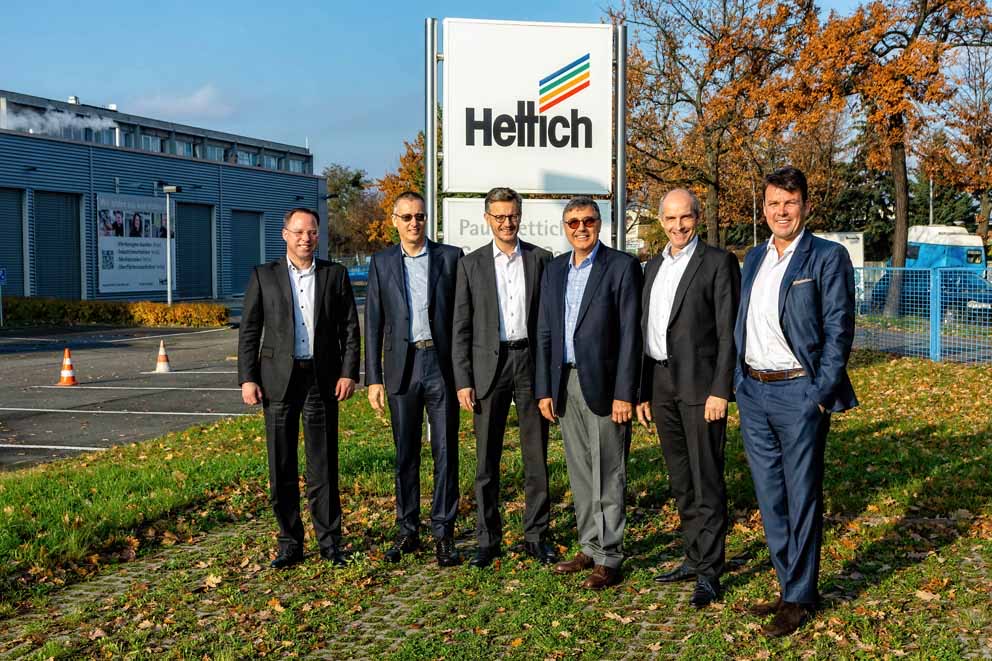 Andreas Hettich has left the operational management of Hettich Holding GmbH & Co. oHG and joins the Advisory Board of the Hettich Group.
After working for almost 20 years in the operational part of the company, 13 of which as Chairman of the Board of Directors, Andreas Hettich, who is in his fifties and is a fourth-generation shareholder, will in future focus on the strategic management of the group and act as a link between the shareholders and the Board of Directors. As majority shareholder, he will continue to represent the Hettich Group vis-à-vis customers and the general public.
Hettich Holding will be managed as equal partners by Jana Schönfeld and Sascha Groß, both successful members of the previous Board of Directors.
Andreas Hettich commented on the change as follows: “In recent years we have consistently steered the Hettich Group towards profitable growth and established the necessary organisational conditions for this. The entire Hettich team around the world is working intensively to move the organisation forward in order to increase autonomy through new collaborative approaches. I am delighted to leave the group in such good hands and will actively engage from my position on the Advisory Board in pursuing this goal.  Working together, we will be well equipped to meet future challenges.
In the picture, from left to right: Ralf Gärtner, Managing Director of Protiq GmbH, Rainer Hettich, shareholder of the Hettich Group, Andreas Hettich, in his new role as Chairman of the Advisory Board, Georg Alexander Zeiss, Member of the Board of Directors of Fielmann AG, as Vice-Chairman of the Advisory Board, Alexander Hettich, shareholder of the Hettich Group, Bert Bleicher, Managing Director of Alluti GmbH. 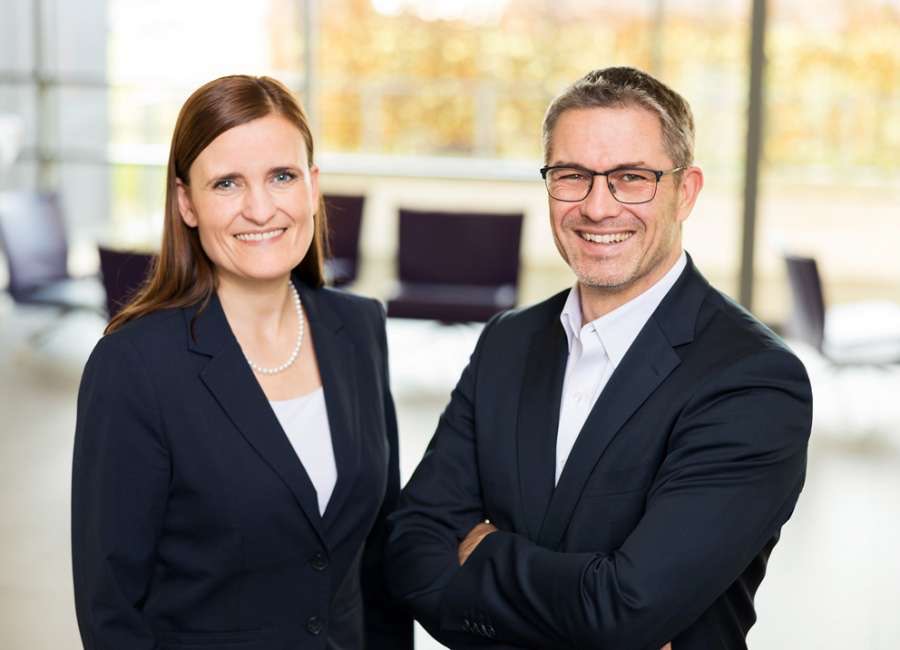 Via Calderai, 35, Cimadolmo, 31010, Treviso, Italia
In: Hardware for glass
In: Furniture hardware
In: Movement systems for forniture
In: Furniture Hinges
In: Drawer runners 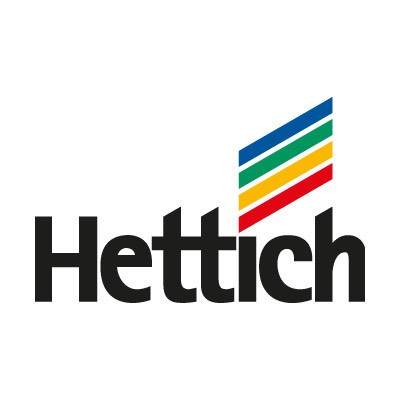