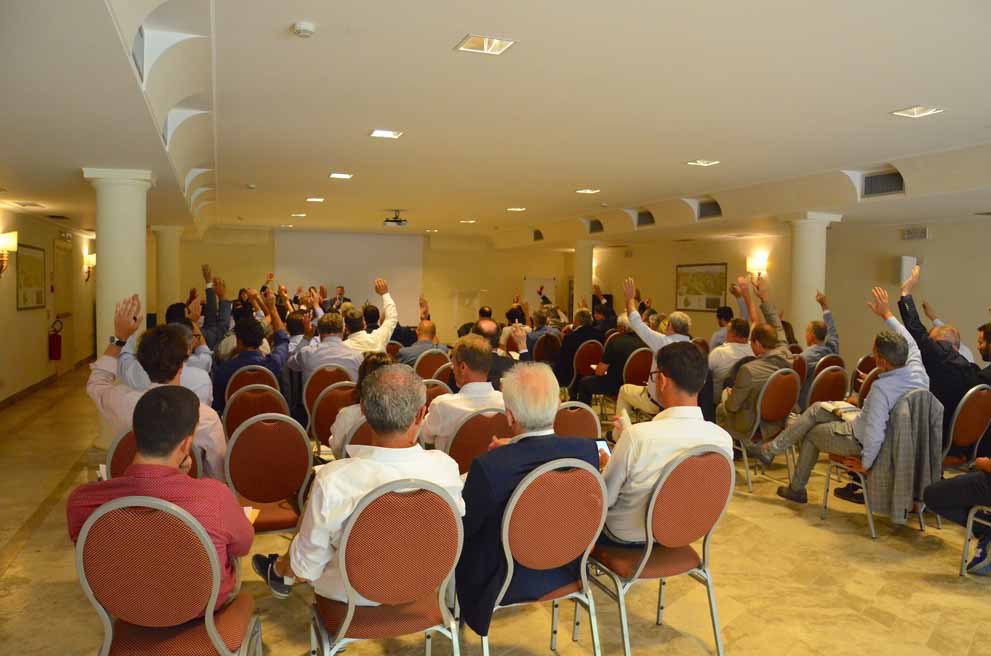 The general assembly of Acimall, the association of Italian woodworking machinery and accessories manufacturers, which was held on June 22nd, has extended its leadership for another year. This choice was determined by the desire to build a different relationship with the new generations of entrepreneurs in the sector, involving them more actively in the management of the interests of the category.

The President Lorenzo Primultini in his report underlined the existing partnerships with Italian and European institutions and the objectives that Acimall has always pursued, first and foremost the promotion in markets all over the world. The pride of this activity is certainly represented by Xylexpo, an important international event, which in the last edition saw the presence of 425 exhibitors and 17.781 unique visitors for over 37 thousand admissions.

“It was a strong moment for Italian industry - said Primultini to the assembly - and we are already working for the next edition, supported by a sector that is undoubtedly healthy not only internationally, but also relatively to the industry Italian, which in 2017 reached a production of 2,272 million euros, with an export of 1.4 billion euros“.

Consuelo Curtolo of the San Fior Cursal, Franco Paviotti of Metal World of Pavia di Udine and Gabriele Laghi of the Systems of Pesaro were elected as partners, while Pierpaolo Grisetti, of Studio Grisetti, Monti, Spanu of Milan was appointed auditor of the accounts.

During the meeting, the new edition of Acimall's “Annual Report“ was also presented, the traditional statistical document that presents data from the previous year. The report offers a complete and in-depth view of the wood technology sector: from lobbying to the complete list of all the companies associated with Acimall, a rich set of data and tables on the Italian and global economy, the trend of instrumental mechanics universe and the main indicators of Italian technology for wood in 2017 (production, export, import, apparent consumption, etc.).

The final part of the report is very interesting, where the data relating to the export of the most important wood and furniture manufacturing countries, ie Italy, Germany, China, Taiwan, Austria and the United States, are compared. 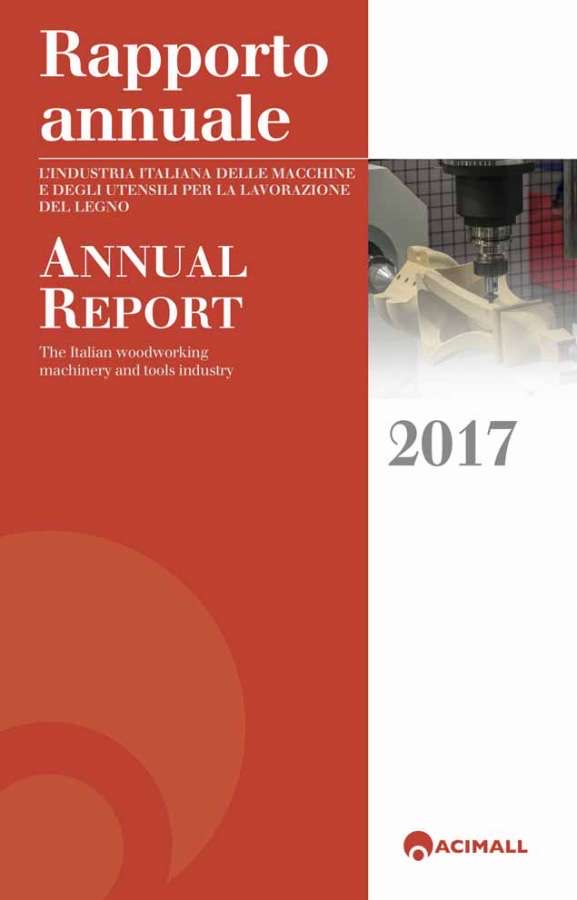