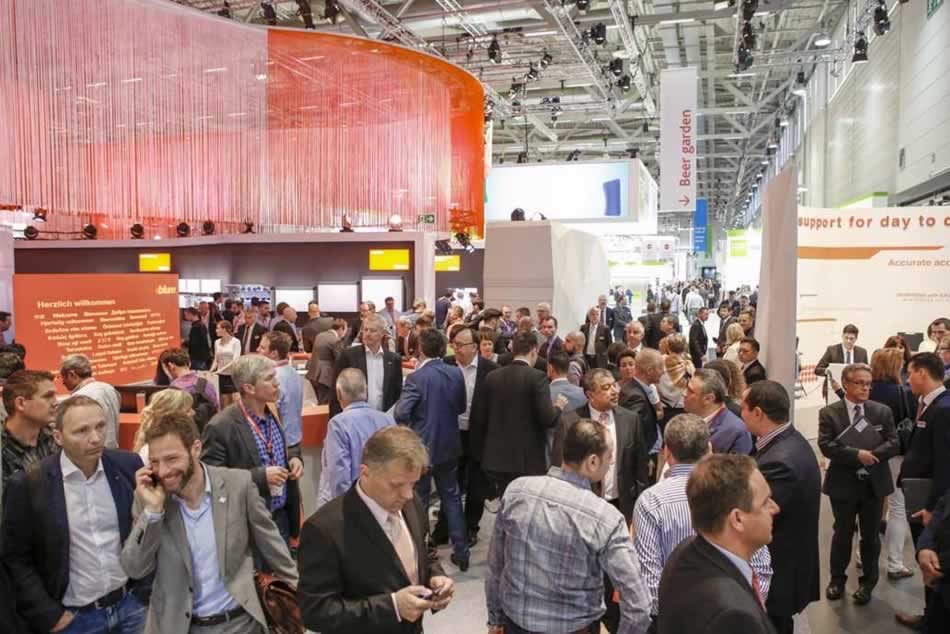 Interzum 2017 ended on 19 May 2017 with record results.  A total of approximately 69,000 visitors from 152 countries attended the world’s largest trade fair for furniture production and interior construction between 16 and 19 May 2017. “It was the best interzum ever yet,” said Katharina C. Hamma, Chief Operating Officer of Koelnmesse GmbH, who is delighted with the results. “With this year’s interzum, we offered the industry a unique event. interzum has reached a new level with the rises in visitor figures, the growth in exhibitor numbers and the increase in floor space combined with measures to enhance the event’s quality,” said Ms Hamma.
Some 1,732 exhibitors (2015: 1,537) from 60 countries presented their innovations at interzum 2017. Foreign exhibitors accounted for 79 per cent of the total.
interzum’s international reach is not only increasing amongst exhibitors. The trade fair also attracted growing numbers of international visitors. The proportion of foreign visitors rose to around 74 per cent (2015: 71 per cent). Overall, more than 51,000 visitors came from outside Germany. Within Europe, increases in visitor figures were recorded in particular from the Netherlands (up 26 per cent), Spain (up 25 per cent), Italy (up 20 per cent) and Eastern Europe (up 46 per cent). Visitor numbers from Poland and the United Kingdom also rose. Considerable increases were seen in visitors from Asia (up 53 per cent), the Middle East (up 25 per cent), Africa (up 17 per cent), Australia/Oceania (up 31 per cent), North America
(up 26 per cent) and India (up 41 per cent).
This year interzum addressed some very exciting themes and ideas for trade visitors. It demonstrated that outstanding innovations in furniture production and interior construction are constantly being developed. New materials, technologies and design approaches were just some of the key areas that the trade fair focused on. The products on display ranged from fittings, surfaces and decors to textiles, glass and lighting all the way through to innovative materials. The wide-ranging special events at the trade fair examined global trends such as sustainability, digitalisation and mobility. The special Mobile Spaces event area explored how a new understanding of mobility will influence vehicle interiors. With events such as this, interzum underscored its focus on groundbreaking ideas and highlighted their importance to exhibitors.
Many of the innovations presented in Cologne can be used in both stationary and mobile spaces.
The next interzum will take place in  Cologne from 21 – 24 May 2019. 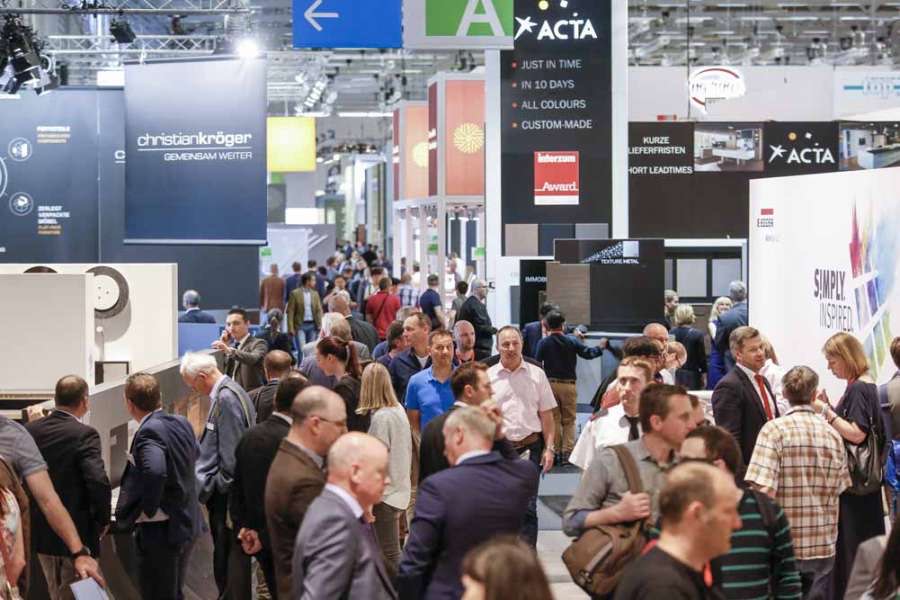 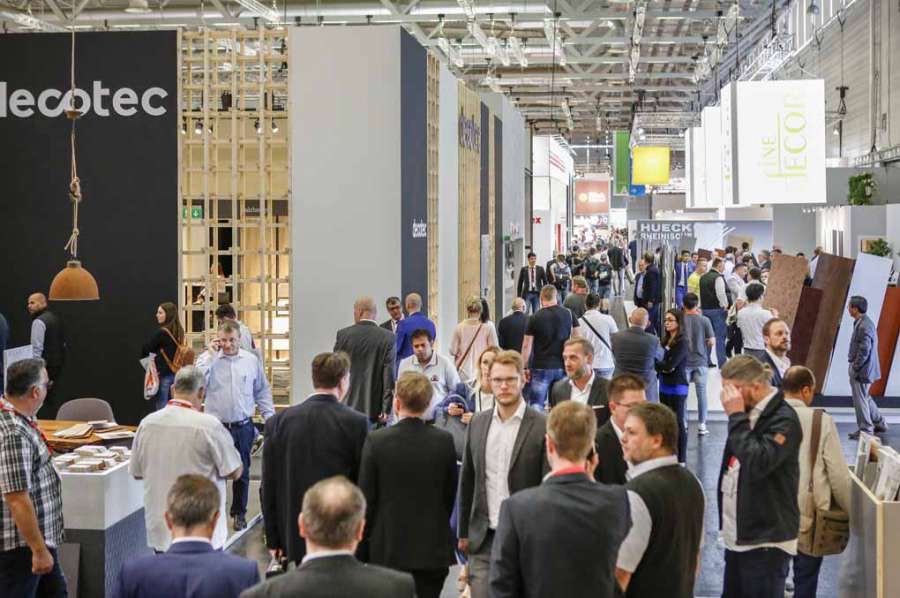 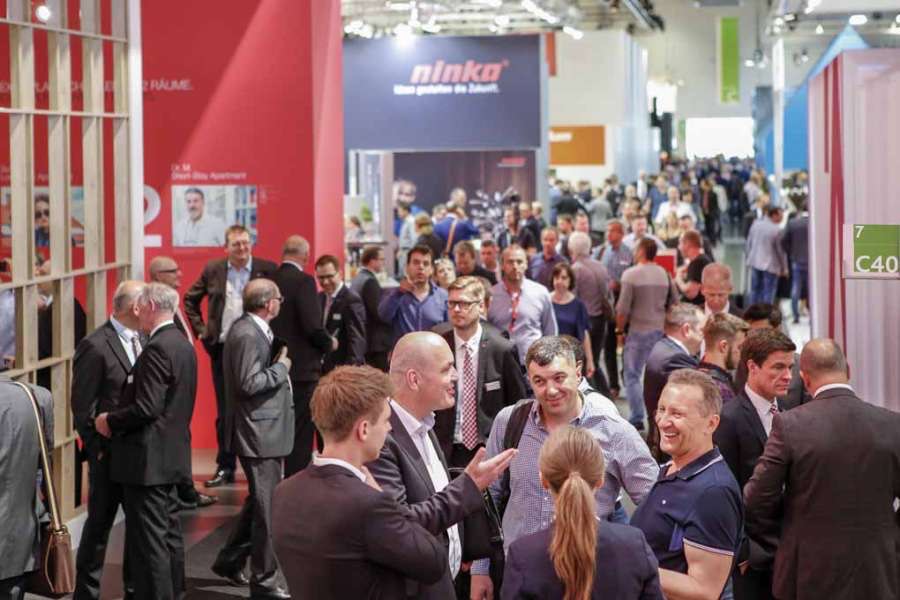 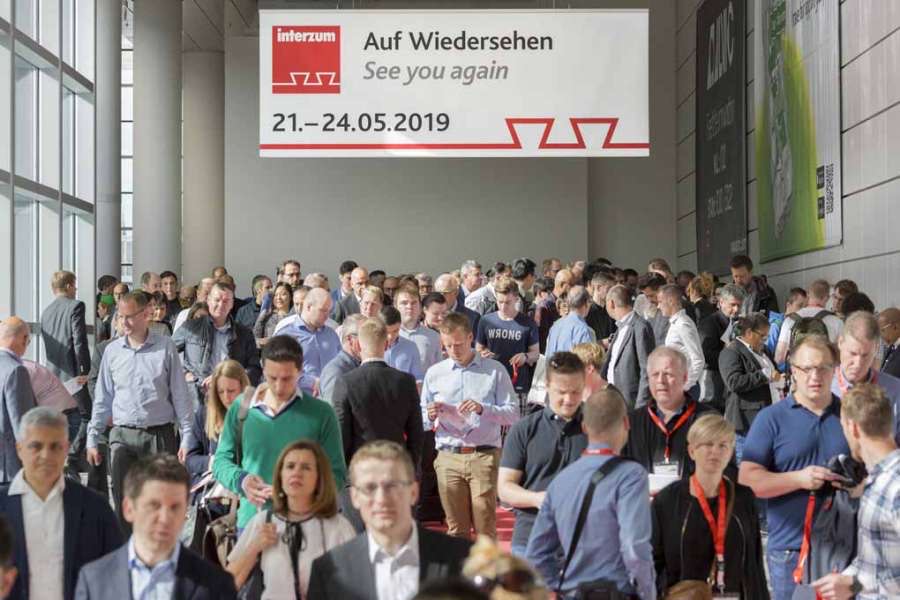 Interzum 2017 catalyse the interest of designers and architects