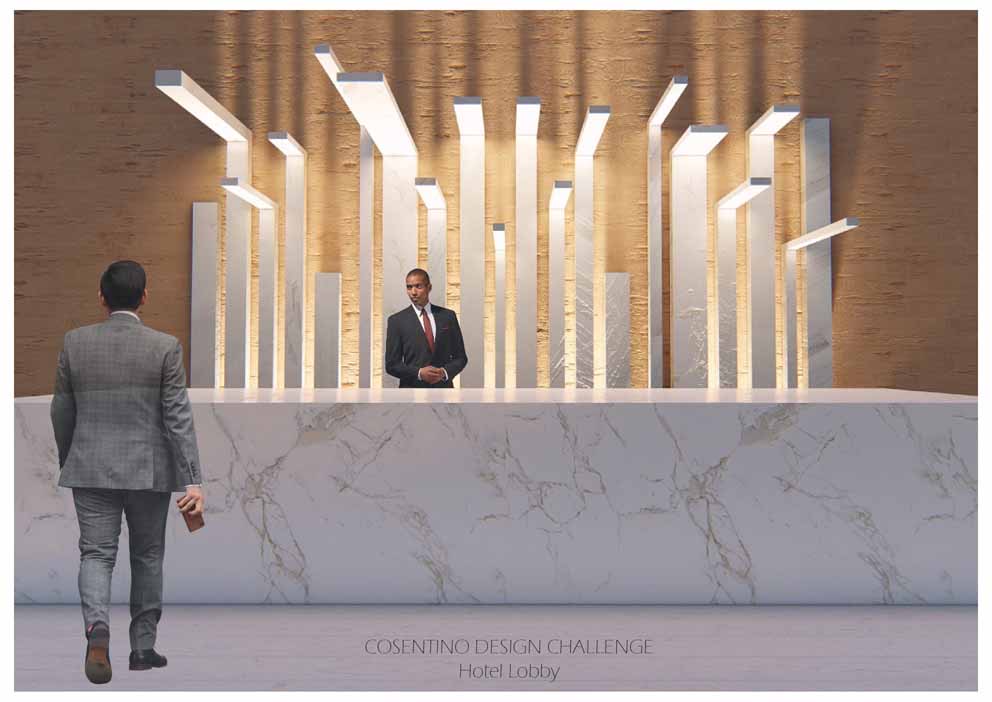 The winning projects of the fifteenth edition of the Cosentino Design Challenge (CDC), the international competition promoted by the Cosentino Group to encourage the creativity and talent of architecture and design students from all over the world, have been announced.
A total of 309 projects were submitted to this year's competition, 196 in the Architecture category and 113 in the Design category, by European, American, and Asian students.
Santiago Alfonso, Vice President of Communication and Marketing of the Cosentino Group and President of the CDC Competition, said he was proud of the large number of projects submitted, especially in a particularly complex year.
For her part, interior designer Soledad Ordóñez, one of the members of the jury, said: “For a competition created for students, I was particularly impressed by the level of expertise shown in the projects submitted. There is a stark contrast between the conceptual designs and those applicable in everyday life. My sincere congratulations for all the efforts and work done.
Cosentino Design Challenge 15 was supported by 32 schools and universities, some of which have included this competition in their academic calendar. Adelina Salinas, architect, and Cosentino Design Challenge coordinator, explained that “just as the schools and universities had to adapt to online classes, the CDC had to make an effort to provide online presentations in such a way as to be able to reach the whole world and, especially, the students of the 32 partner academic institutions“. 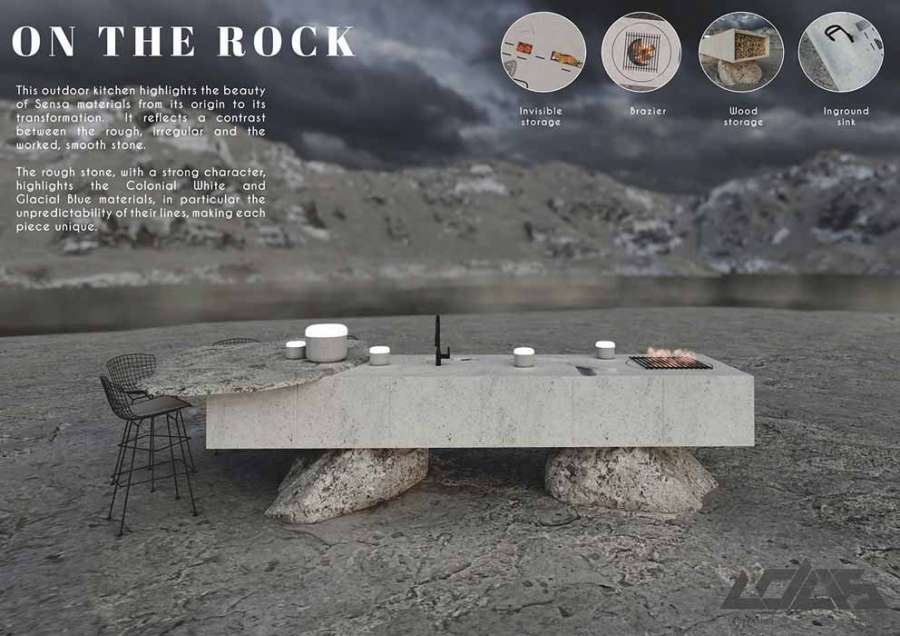 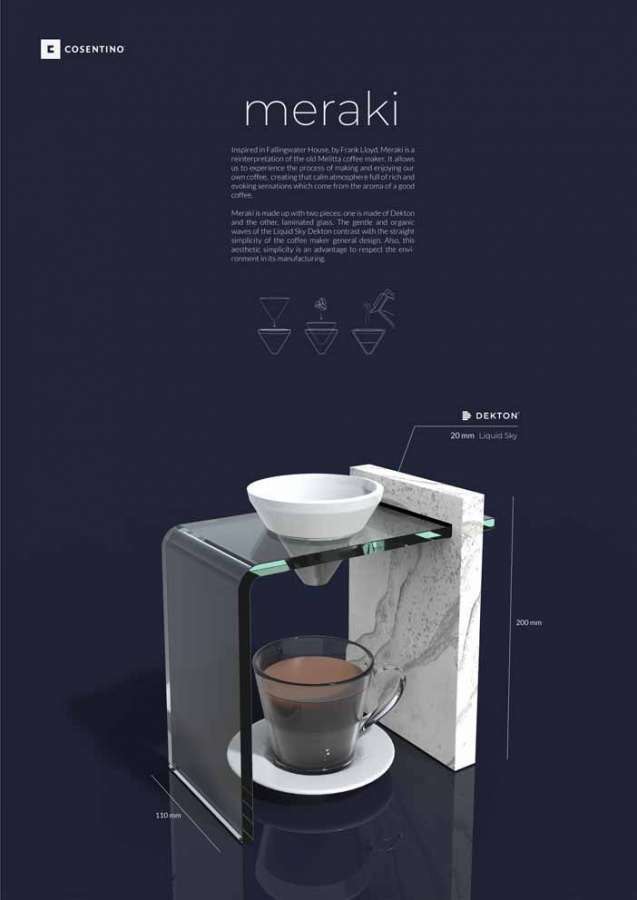 The international competition dedicated to design and architecture students from all over the world
Category: Focus On
Publication date: 21/12/2020
Company: Cosentino Group
Discover more

The 14th edition of the Cosentino Design Challenge is presented

The international competition is aimed at design and architecture students from all over the world
Category: Focus On
Publication date: 10/10/2019
Company: Cosentino Group
Discover more

Winners of the interzum award 2019 awarded in Cologne

The competition is a point of reference for international architecture and design
Category: Focus On
Publication date: 22/01/2018
Company: Cosentino Group
Discover more