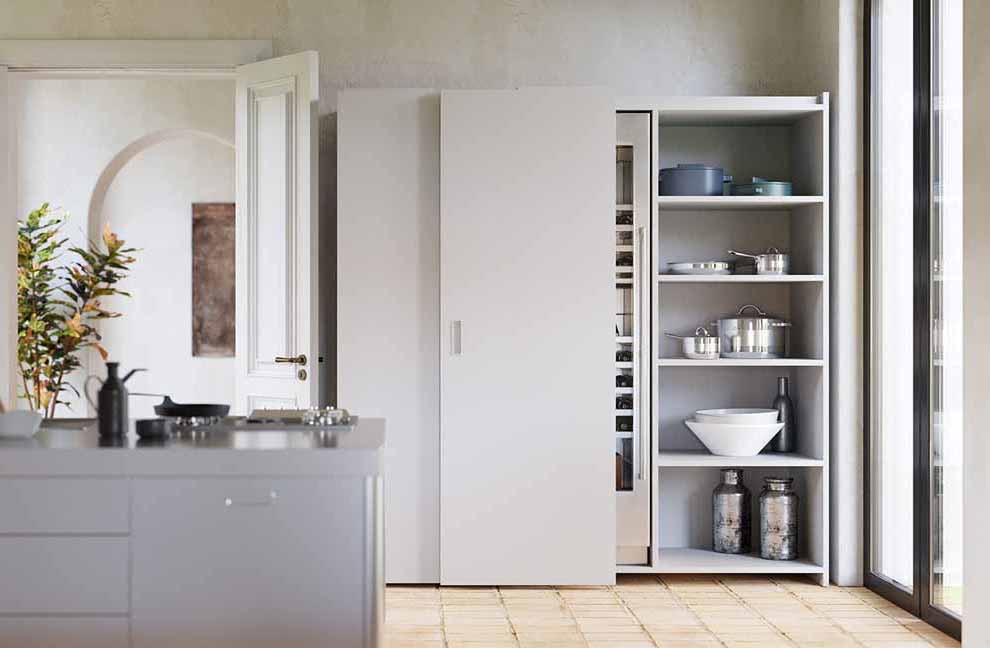 Salice, a manufacturer of a wide range of components and hardware for furniture, consolidates its presence in one of the fastest growing markets in recent years, founding its eleventh subsidiary: Salice India. After Salice Portugal, established in August 2020, in just a few months, the company has managed to establish itself in the Indian market, confirming its constant focus on the needs of the global market.

Located in Thane, known as “the city of lakes“, just a few kilometres from Mumbai, the country's financial, economic and commercial centre, Salice India will be the logistics hub and commercial branch in one of the regions that is home to the largest number of national and international furniture manufacturers.
The truly strategic geographical position and the ease of connection with different parts of the country will guarantee prompt customer service and high flexibility and speed in deliveries.
Salice India is thus preparing to become a new protagonist in Salice's long process of expansion, which began back in 1971 with the establishment of the first two branches in Germany and France and then continued with the foundation of the two branches in the United States and Salice China, which has made it possible to always respond in terms of quality and quantity to a constantly evolving market.